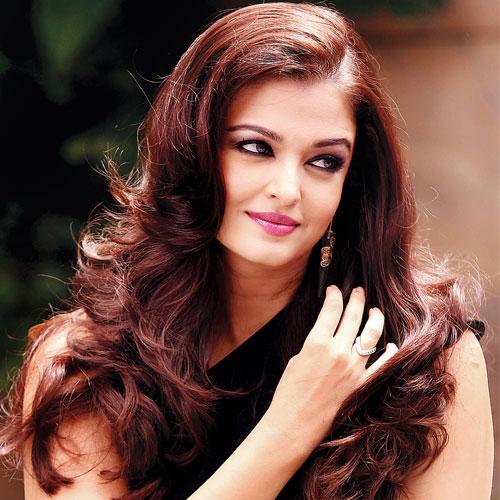 Bollywood actress Aishwarya Rai Bachchan, who has been on a sabbatical post the birth of her daughter Aaradhya two-years-ago, is all set to make a comeback on the big scrren in a film directed by her favourite filmmaker Mani Ratnam film.
According to reports, Aishwarya Rai has given her consent to the Mani Ratnam film. There has been much speculation as to when the former beauty will make a comeback on the silver screen, who was last seen in Sanjay Leela Bhansali’s ‘Guzarish’. Even though Aishwarya has not been seen in films for the past three years, she has remained in limelight via her presence in various ad campaigns and international film festivals like Cannes.
Aishwarya Rai, who is very close to Mani Ratnam, has worked with him in ‘Iruvar’, ‘Guru’ and ‘Raavan’. Aishwarya was seen with hubby Abhishek in ‘Raavan’ but eports suggest that Mani Ratnam only wants only Aishwarya Rai for this movie.
A source said: “Mani Ratnam shares a fabulous equation with Abhishek and Ash. But this time he’s planning to direct a film which has a very strong female protagonist’s character. Mani feels there is little room for Abhishek in his next.”
The source further added: “Aishwarya was very clear about her priorities after she became a mother. She gave a hundred of her time and concentration to her daughter Aaradhya for two years. Now that Aaradhya is ready for play school, Aishwarya can start thinking of seriously coming back to acting.”
Aishwarya Rai Bachchan was keen to return with a film directed by either of her two favourite directors, Sanjay Leela Bhansali or Mani Ratnam.
The source added: “She was all but finalised for the item song in Sanjay Leela Bhansali’s ‘Ram-Leela’. But Aishwarya wanted some changes in the lyrics which Sanjay refused. While she’s looking forward to working with sanjay Leela Bhansali, she’s all set to return with Mani Ratnam’s next project.”
The director has been kept under wraps since his last two films ‘Raavan’ and ‘Kadal’ bombed and were panned by critics as well.

Example Essay A: “With Debate” Essay

Sync Tainment
Author syncmagPosted on March 19, 2013April 11, 2013
Malaika Arora Khan is known to be quite humble and down-to-earth. So when we heard the actress created a scene at a recent event...
Read More

Author adminPosted on June 18, 2013June 18, 2013
She recently split with Sajid Khan and looks like Jacqueline Fernandez has nothing to be sad about. She hit the bulls eye by replacing...
Read More
Sync Tainment
Author syncmagPosted on March 25, 2013April 11, 2013
Bollywood actor Ranveer Singh couldn’t take his eyes off co-star Sonakshi Sinha, whom he will be romancing in period drama Lootera. The two were...
Read More