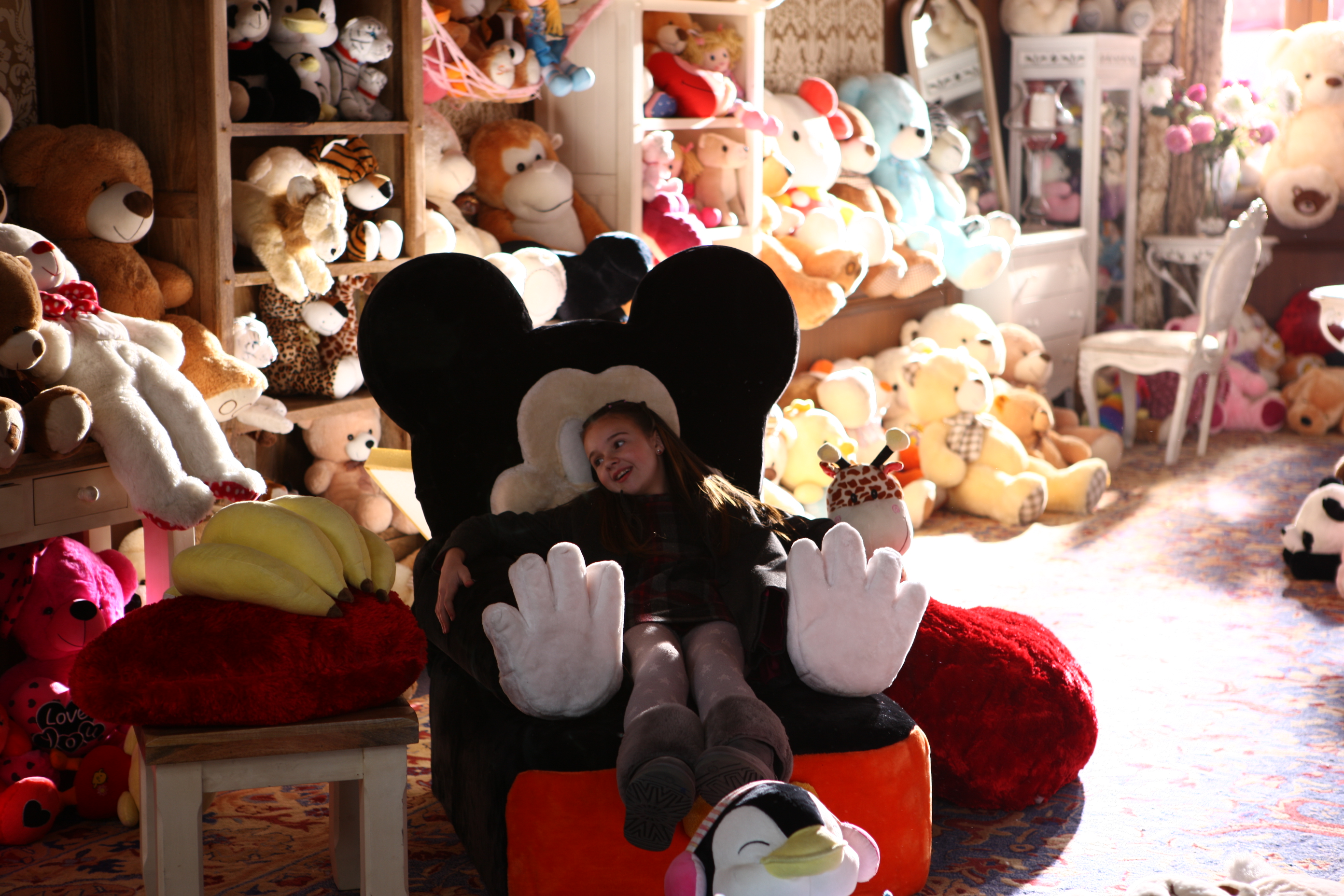 The much anticipated film of 2016, Shivaay has left the audience surprised and overwhelmed with its first look!

Well, we hear that Ajay Devgn has left no stone unturned for his ambitious directorial project! The perfectionist, we hear called for more than 2000 custom-made stuff toys for a particular scene in the film.

Abigail Eames, who is making her Bollywood Debut, plays his daughter in the film, and to make sure that her room looked extremely pretty, he got these toys there. Lucky Girl!

It’s known that Ajay Devgn the actor goes to extremes to get his act and character right. Now we are seeing him in action as a director and it’s a privilege for those who are part of his team.