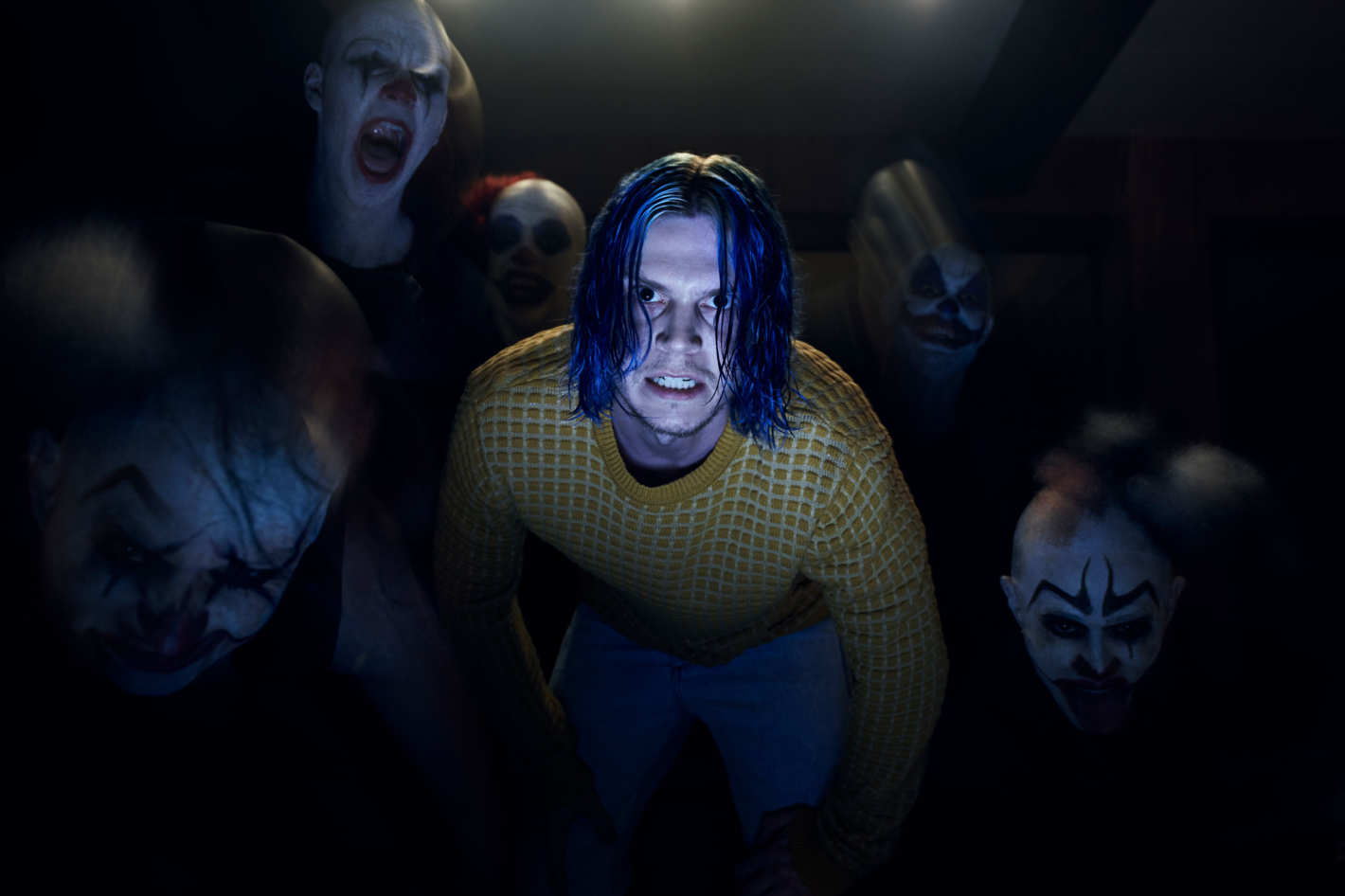 American Horror Story: Cult is inspired by the 2016 presidential reaction and its aftermath, but it is not directly about Donald Trump or Hillary Clinton.

“Our feeling is that everybody lost their s–t after the election — Republican, Democrat — and everybody’s still losing their s–t, and nobody’s really figured out from either side where to put those feelings,” creator Ryan Murphy said at a recent press event.

“There is no real discussion. Everybody’s still at each other’s throats, you’re either on one side or you’re on the other,” the showrunner, 51, continued. “The season really is not about Trump, it’s not about Clinton. It’s about somebody who has the wherewithal to put their finger up in the wind and see that that’s what’s happening and is using that to rise up and form power, and using people’s vulnerabilities about how they’re afraid and don’t know where to turn, and they feel like the world is on fire.”

However, main characters Ally Mayfair-Richards (Sarah Paulson) and Kai Anderson (Evan Peters) “have very strong views” about Trump, 71, and Clinton, 69, according to Murphy. In fact, Peters, 30, plays a total of six cult leaders throughout season 7 of the FX anthology, including Charles Manson, David Koresh and Andy Warhol.

Still, Murphy, who was an outspoken Clinton supporter, insists he didn’t sneak his own political beliefs into the show. “The world we’re living in is ridiculous. So, I think that the show, in some ways, is reflecting the idea that nothing makes sense, and the only way to get through it is to try and have some degree of humor about it,” he said.

All the Simple How you can Craft Doggy Dissertation Tactic

Sync Tainment
Author syncmagPosted on March 15, 2013April 11, 2013
On the occasion of International Women’s Day, falling on 8 March every year, Shahrukh Khan is taking a laudable initiative towards women. King Khan...
Read More
Sync Tainment
Author syncmagPosted on March 25, 2013April 11, 2013
Arshad Warsi has done it. In a career lasting decade and a half, he has managed to score his first success as a solo...
Read More

11 Countries to be Represented at Karachi Literature Festival

Author syncmagPosted on January 24, 2013January 24, 2013
“Inkaar” is an upcoming Hindi language romance crime film. It is directed by Sudhir Mishra and producedby Viacom 18 Motion Pictures. The film is...
Read More

Author adminPosted on May 13, 2013May 13, 2013
Salman Khan, the man behindKatrina’s success in Bollywood is not in the mood to slow down. Reportedly, he has decided to help his ex-girlfriend’s...
Read More
Sync Tainment
Author Habiba ZamunPosted on November 5, 2014November 5, 2014
One-week-old release “Happy New Year” starring Shah Rukh Khan and Deepika Padukone in the lead roles, has made superb collections at the box office...
Read More