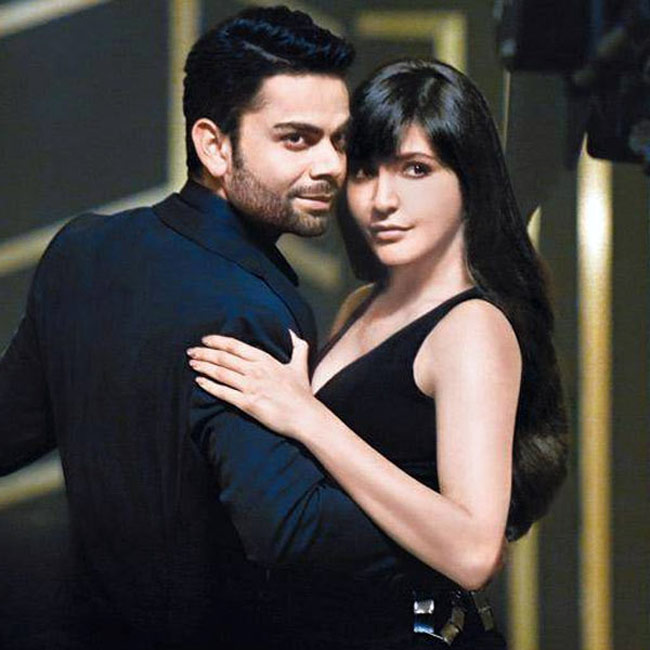 Anushka Sharma and Virat Kohli, who had recently admitted of dating each other, has now decided to take their relationship a step ahead.

Reportedly, the lovebirds have planned to move in together and will rent a house in Versova, Mumbai, close to where the “PK” actress currently resides in, reported DNA.

It is said that the duo has decided to rent out a house as Kohli, who resides in New Delhi and often takes international tours for cricket tournaments, has to make frequent trips to Mumbai to visit his lady love. Hence, the lovebirds have decided to live-in together so that they can spend quality time together, whenever they happen to be in the city.

Earlier, Sharma admitting her relationship with Kohli had clarified that they are “not hiding anything.”

“Being public figures, your relationship becomes a topic of entertainment for people, and for me that not comfortable situation. It’s something personal and pure for me and I don’t want to put it out for someone out there to have a cup of coffee and discuss it. That makes me uncomfortable” she told NDTV.

Sharma-Kohli’s decision has come just after Ranbir Kapoor made headlines when he decided to move out of his ancestral home and live-in with his rumoured girlfriend and actress Katrina Kaif.

And in November, both Kapoor and Kaif rented a sea-facing penthouse at Carter Road in Bandra. It is also being said the couple is shelling out a whopping ₹15 lakh per month as rent for their dream home.

Meanwhile, Sharma will soon be seen in Aamir Khan-starrer “PK” releasing on 19 December.

How to Copy a Without Your Educator Discovering

Author syncmagPosted on February 4, 2013February 13, 2013
“Race 2” is a Bollywood action thriller film directed by Abbas-Mustan and produced under the Tips Music Films banner and is the first major...
Read More