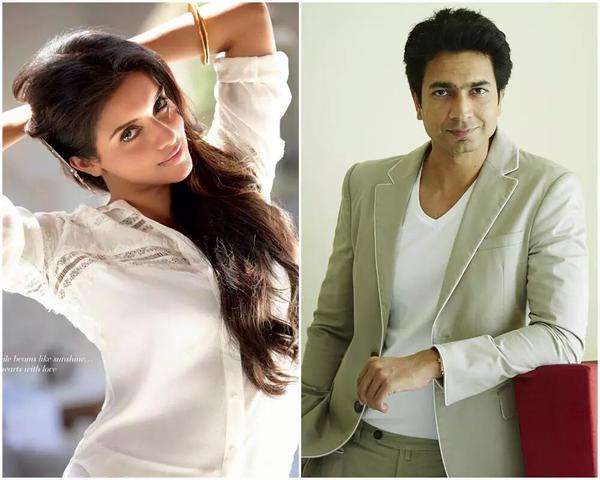 Bollywood’s buzzing with a string of weddings back-to-back. Just a month after Shahid Kapoor tied the knot with Delhi girl Mira Rajut, Asin, who will soon be seen in Abhishek Bachchan and Rishi Kapoor’s All Is Well, plans to get married to Micromax co-founder Rahul Sharma.

Rahul, who is almost ten years elder to Asin, founded the telecommunication company Micromax, one of the top mobile companies in the country. Born to a school principal, Rahul completed his engineering from Nagpur. Asin’s Khiladi 786 co-star Akshay Kumar and his wife Twinkle are said to have played cupid in this love story. Akshay, who is also a close friend of Rahul, was the first brand ambassador of Micromax.

According to a report in Bombay Times, the couple has been going around for a few years and was only waiting for Asin to complete her prior commitments. With All Is Well set to hit theatres soon, the two say they are now ready to go ahead with their marriage plans. “I am currently wrapping up all my professional commitments so that I can give more time to my personal life. I had anyways stopped signing new projects two years back itself,” the report quoted her as saying.

Just how to Conquer a Lack of Academic Assurance

Author adminPosted on May 17, 2013
Nargis Fakhri, who was last seen in Rockstar has been approached by producer Ramesh Taurani and director Rajkumar Santoshi to do an item number...
Read More

Author adminPosted on January 5, 2016
2015 was a great year for Deepika Padukone, who is celebrating her 30th birthday today. While she earned tremendous critical acclaim for ‘Piku’ and...
Read More