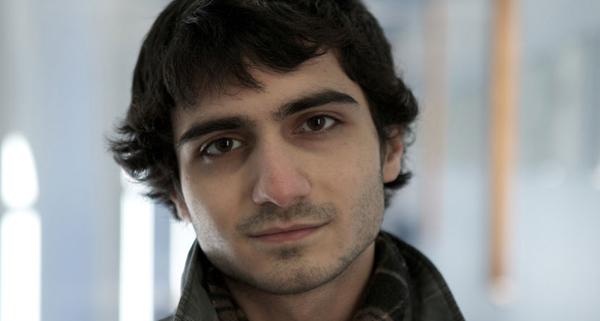 Is it cynical to supect that counteracting the bad publicity was the only motivation for Skytech to offer Ahmed a job? Or to suspect that Dawson is using confidentiality as a smokescreen? He’s been called a criminal, a liar, a hacker and a thief. He was kicked out of school and saw his academic record go up in smoke last fall, but now it appears Ahmed Al-Khabaz will have the last laugh. The 20-year-old computer science student was expelled from Dawson College in November after stumbling upon a potentially disastrous security flaw in the school’s computer system. Al-Khabaz was working on a mobile application for Dawson’s website when he discovered a weakness that could have jeopardized the personal information of more than 250,000 students. After persisting in his inquiry, Al-Khabaz claims he was threatened with legal action by the CEO of Skytech Communications, the company that runs Dawson’s site and the websites of more than 100 CEGEPs and universities. On Monday, after Al- Khabaz’s struggle gained international notoriety, Skytech seemed to have a change of heart.

Author adminPosted on October 23, 2013
A group of notable Canadian women is launching a campaign for gender-neutral language in the English lyrics of O Canada. The group said the...
Read More

Author adminPosted on May 27, 2013
LONDON: Outgoing Manchester United manager Alex Ferguson heads into retirement with the Premier League manager of the year award. Ferguson picked up the League...
Read More

Author adminPosted on May 27, 2013
WASHINGTON: President Barack Obama’s administration has decided to give the Pentagon control of some drone operations against terrorism suspects overseas that are currently run...
Read More

Author syncmagPosted on May 13, 2013May 13, 2013
New Delhi: With a series of scams battering the government, Parliament was paralysed again today as an aggressive Opposition demanded the resignation of Prime...
Read More