To promote the upcoming horror film Devil’s Due, a horrifying yet humorous scare prank was played on unsuspecting New Yorkers.

Titled ‘Devil Baby Attack’, the prank involved a remote-controlled baby carriage roaming the streets of New York. When concerned citizens approached the seemingly unattended carriage, a terrifying demon infant would pop up from under the sheets, scaring its victims.

Besides its blood curdling screams, the demonic baby also chased people around, spewed vomit, and ‘flipped the bird’ at the NYPD.

What do you think of ‘prankvertisements’? Are they the new way to promote horror movies? 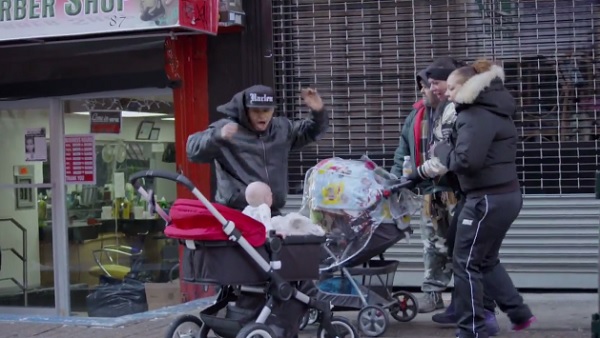 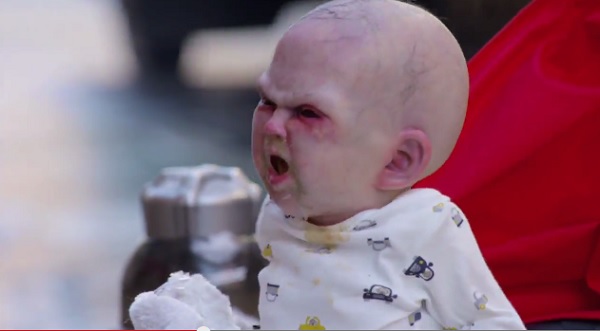 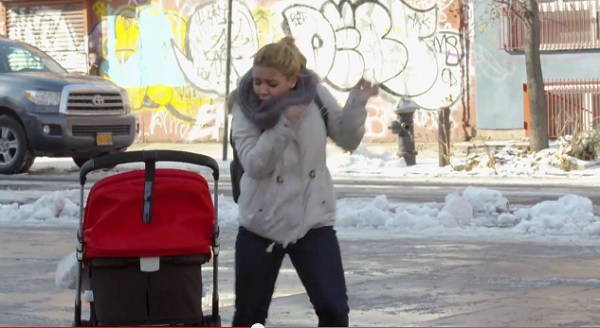 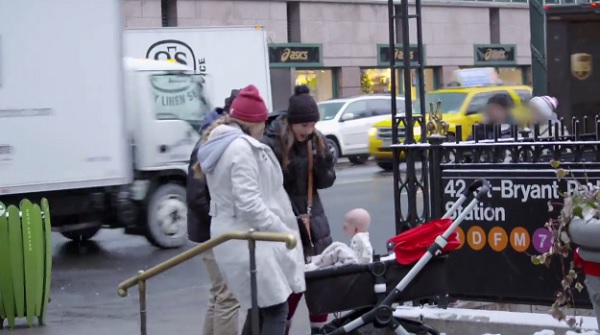 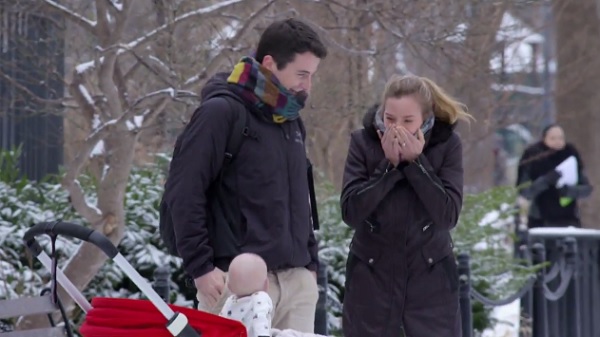 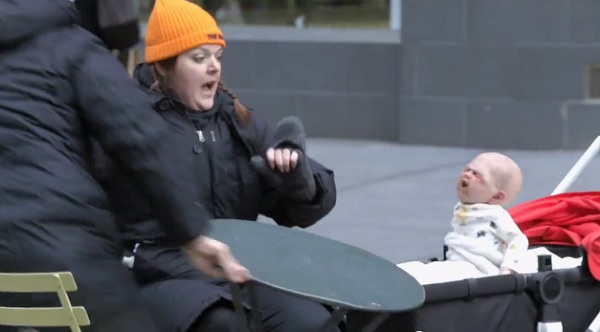 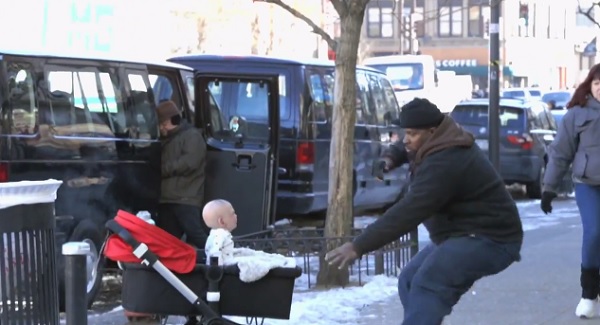 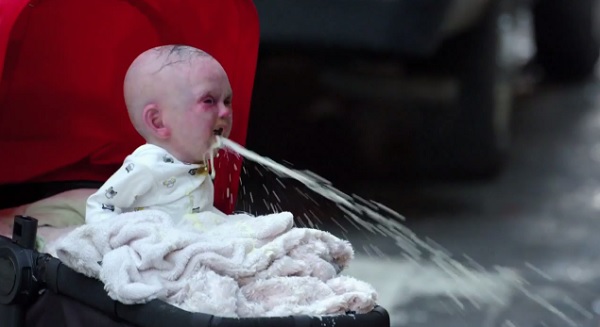 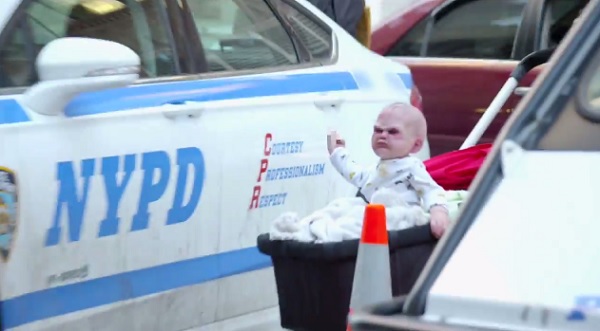 Author adminPosted on May 27, 2013May 27, 2013
The 66th annual Cannes Film Festival is currently taking place in Cannes, France from 15 to 26 May 2013. Steven Spielberg was announced as...
Read More
Sync Tainment
Author syncmagPosted on March 19, 2013April 11, 2013
Salman Khan’s films have always garnered a lot of attention right from the time it is announced. Latest buzz is that the makers of...
Read More

Author syncmagPosted on February 14, 2013February 14, 2013
Not many know that Bollywood megastar Amitabh Bachchan, who is known for his acting, can also fly airplanes.During the grand finale of ‘India`s Prime...
Read More