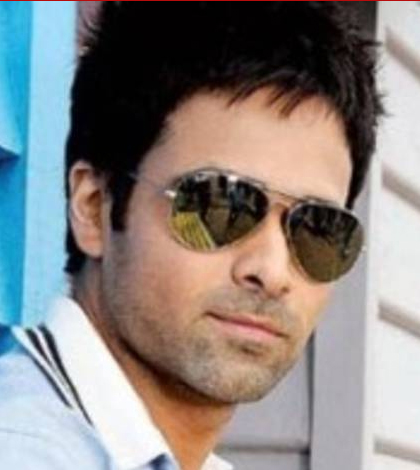 The Serial Kisser’s Trajectory
The Serial Kisser. When he stepped into the film industry with an unimpressive debut in Vikram Bhatt’s ‘Footpath’, little did he know that he would soon be the proud owner of this tag. Thanks to his association with films high on the erotica and oomph factor, ample kissing and bedroom scenes, Emraan Hashmi soon began being addressed by the epithet ‘The Serial Kisser’. Hashmi broke into commercial success with the hit ‘Murder’ in 2004. The romantic thriller catapulted Emraan to the league of some of the successful actors in the industry, and over the years, the actor has been able to take himself and his acting higher up the performance ladder.

Vivek Oberoi: Don't like personal news about myself or anyone else

Author adminPosted on February 4, 2014May 23, 2014
LOS ANGELES, Calif. – When Canadian Jennifer Gasoi was announced as a winner during the 56th Grammy Awards pre-telecast Sunday, a cheering section in...
Read More