Faran Tahir is a Pakistani-American film and television actor. Tahir is best known for his act as Raza, the leader of a terrorist organization, “The Ten Rings” in Iron Man (2008). In 1985, he appeared as Bolshintsov in U.C. Berkeley’s production of A Month in the Country. He graduated from the University of California, Berkeley, with a BA in Theatre before acquiring a graduate degree from the American Repertory Theater’s (A.R.T.) Institute for Advanced Theater Training at Harvard University. 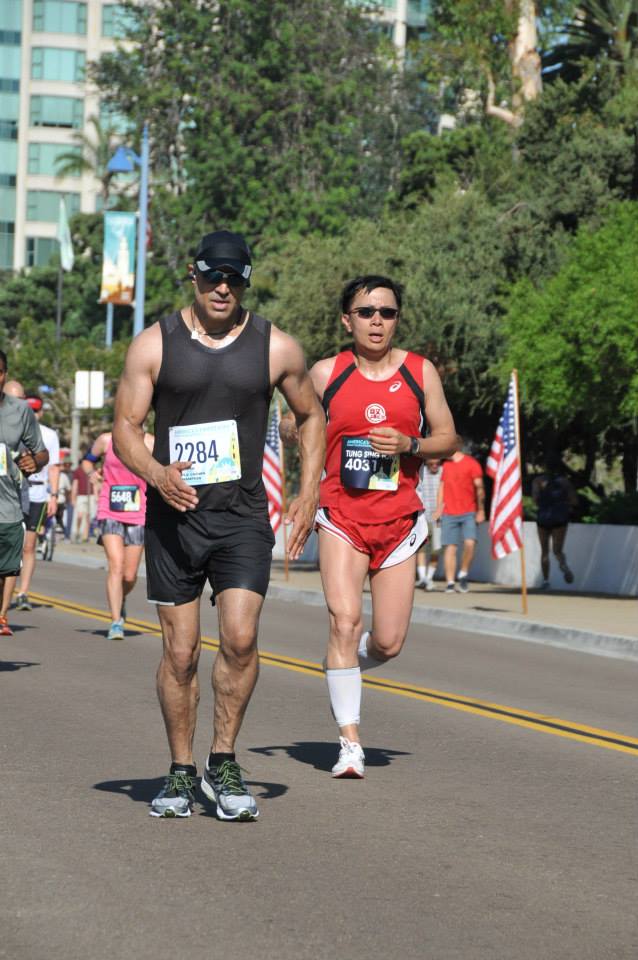 He made his film debut playing Nathoo in the Disney’s 1994 live-action version of Rudyard Kipling’s The Jungle Book. He has since appeared in such films as Picture Perfect (1997), Anywhere But Here (1999) and Charlie Wilson’s War (2007). He also played the male lead in the 1999 independent film ABCD. In 2008, Tahir played the role of the villain Raza in the Marvel Comics-based Iron Man. He played Starfleet Captain Richard Robau in the 2009 film Star Trek. In 2013, Tahir played President Patel in the science-fiction film Elysium.

Tahir has guest starred on many television series, including Alias, The Practice, Family Law, The Agency, NYPD Blue, Lost, 7th Heaven, The West Wing, Walker, Texas Ranger, The D.A., 24, Monk, Justice, Cold Case, Chuck and Warehouse 13. He also co-starred with Robert Beltran and Chase Masterson in the 2005 Sci-Fi Channel original movie Manticore. He also starred in the medical drama series Grey’s Anatomy as Isaac and appeared on the CW series Supernatural as the Egyptian god Osiris in the seventh season’s episode “Defending Your Life”. Tahir starred in the ghost horror film Jinn. His most recent TV role was that of Frank, Cliff Barnes’ right-hand man in the reboot of Dallas.

He appeared in JAG in the episodes “Ice Queen” and “Meltdown” which served as the two pilot episodes for the series NCIS. Seven years later, Tahir appeared in the spin-off NCIS: Los Angeles.

Just how to Publish a Written Report Summary

Do My School Assignment

In-Sync
Author syncmagPosted on March 28, 2013April 11, 2013
ISLAMABAD: Serious doubts have been raised on the transparency of the election process at the initial stage as the returning officers across the country...
Read More

Author adminPosted on November 21, 2016
Outgoing president does not intend to be his successor’s constant critic but will speak out if policies breach certain values President Barack Obama has...
Read More

Author adminPosted on October 23, 2013
SYDNEY: Captain Michael Clarke was Tuesday ruled out of Australia’s one-day tour of India this month with his long-standing back problem needing further treatment....
Read More