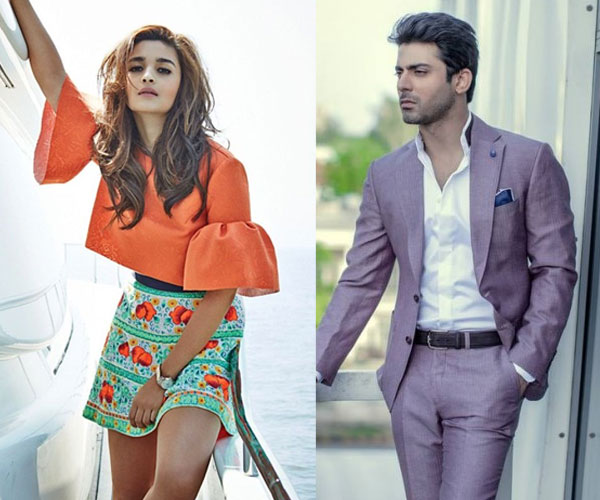 Pakistani actor Fawad Khan has finally broken the silence about his much talked-about kissing scenes with Alia Bhatt and his reasons for his rejection to do them.

In his interview, the famed actor said his refusal to do kissing scenes with Alia was his personal choice.
He explained that rumours about him were the result of impostors on social networking sites.
The Khoobsurat star has confessed that he misses the days when he was a musician in Pakistan and it is an experience which he cherishes a lot.

Khan added that there is no comparison between the life of a rock star and an actor and as far as music is concerned he might go back to it but he required proper time and space for it.

Sync Tainment
Author syncmagPosted on March 14, 2013April 11, 2013
MUMBAI: Priyanka Chopra has refused to sing for Bollywood films. Priyanka said she had the desire to sing but was restricted by her contract.Fans...
Read More

Author syncmagPosted on February 4, 2013February 13, 2013
“Race 2” is a Bollywood action thriller film directed by Abbas-Mustan and produced under the Tips Music Films banner and is the first major...
Read More
Sync Tainment
Author syncmagPosted on March 15, 2013April 11, 2013
Bollywood’s superstar Amitabh Bachchan has asked people to start respecting women and treat them right. He made an appeal to the people to show...
Read More

Author adminPosted on July 12, 2013
Salman Khan is livid as pictures of his rumored girlfriend Lulia Vantur with her alleged ex-husband Marius Moga splashed in a daily. The fact...
Read More