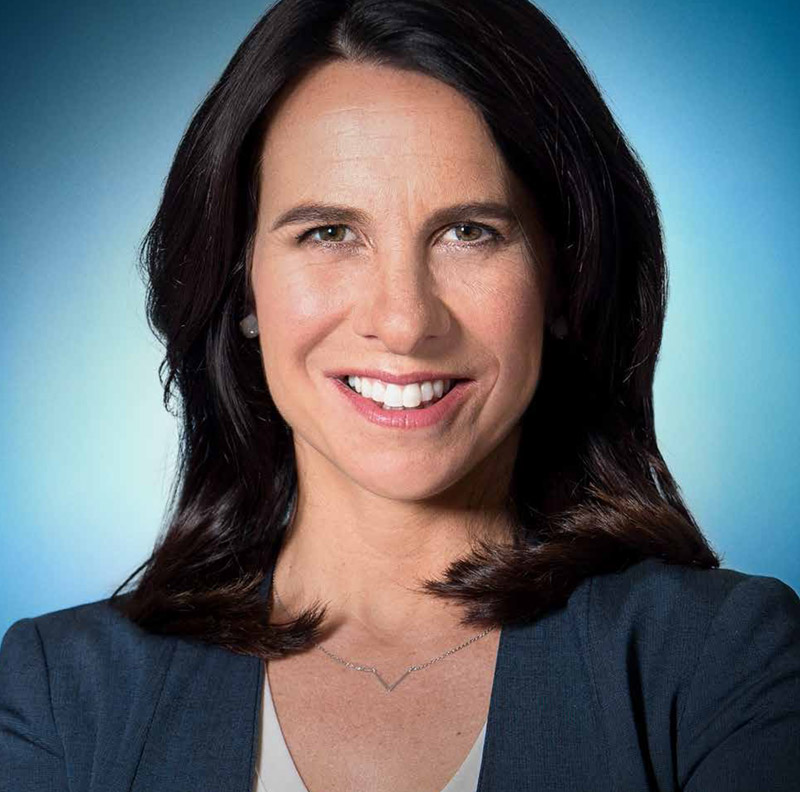 Valerie Plante talks to Syncmag about her childhood passion, balancing family life with a full career and about diversity and integration.

Mother of two, a happy warrior, charismatic, ambitious and determined, the new Mayor of Montreal, Valerie Plante is a full circle! She has become the first ever woman, breaking the glass ceiling, to be elected as Mayor of Montreal. Plante is an influential woman, with a combination of feminism and anthropological side.

Primarily elected to Montreal City Council in the 2013 municipal election, she has served as leader of the opposition Projet Montréal since December 2016. With less than three months to win over the hearts of Montrealers, the 43-year-old kicked off her campaign with a slogan that declared her “the man for the job.” Plante’s background in studying and promting diversity is unlike anything seen before in politics.

It will be safe to say, Valerie leaves a little sparkle wherever she goes. She is a family oriented woman as well as a great human being. She is indeed a phenomenal trailblazer who makes us proud to be a women.

How exactly to Create a Summary, Examination, and Answer Essay Paper with Instances

Author adminPosted on June 25, 2016
Born to excel, Frank Baylis is name of victory! Not only the victorious businessman but also the victorious leader & socially affluent personality! Frank...
Read More
Sync Feature
Author adminPosted on October 20, 2015September 14, 2017
Do you need a very customised honest service company together with pro article bloggers that may possibly render merely the somewhat essay or dissertation...
Read More
Sync Rendezvous
Author syncmagPosted on March 15, 2013May 17, 2013
This year SynesthAsia continued the legacy dedicated to Fashion, Entertainment and philanthropy -along with a uniquely Asian theme–by interpreting an intersection of Eastern and...
Read More