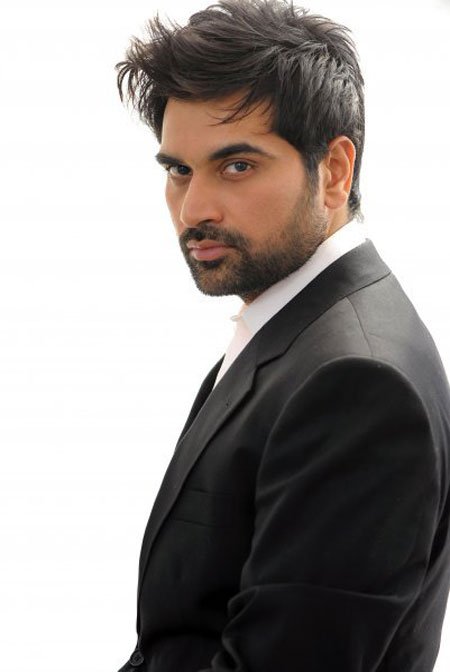 2015 was undoubtedly a stellar year for Humayun Saeed. He proved his indisputable star power at the box office with two major blockbusters – Bin Roye and Jawani Phir Nahin Ani. However, the star has bigger plans for 2016.

Producing major television serials and films had been keeping him very busy for the past couple of months, but Humayun has now stated that he will be dedicating more time to acting. His calendar for 2016 is already booked with various back-to-back projects.

After working round-the-clock to wrap up the shoot of his television comeback serial Dil-lagi, Humayun is currently in Europe to do a locations hunt for his upcoming movie which will also be produced by his production house Six Sigma Plus. He is accompanied by the director of the movie Nadeem Beyg and writer Khalil-ur-Rehman. The cast and title of the movie will soon be revealed, while the shoot is expected to begin from February. Post the completion of this movie, the star plans on beginning shooting of the highly awaited sequel of Jawani Phir Nahin Ani. The sequel’s script is currently being worked on.

Alongside these projects, Humayun will be producing television serials and completing shooting for “Yalghaar” in which he will be seen portraying the role of antagonist.

With his plate full at the moment, Humayun has had to unfortunately step out of close friend Mahesh Bhatt’s production Dushman because its dates were clashing with his oth-er projects.

Speaking about his expectations from the upcoming year, Humayun stated

“I am very grateful for all the love and support I have received from the audience in 2015. I couldn’t have asked for a better comeback in films. Since I haven’t been able to do any serials for the past 4 years due to other commitments, I am happy to be finally returning to television with Dillagi. 2016 is already shaping up really well and I am looking forward to it”.

LINGAA to have 4000+ Screens release worldwide for Tamil & Telugu only!