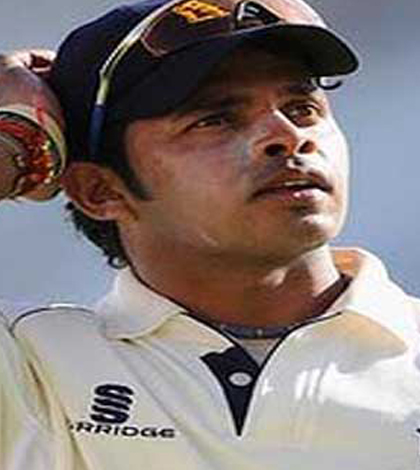 NEW DELHI: Indian prosecutors charged fast bowler Shantakumaran Sreesanth and 38 others on Tuesday with links to organised crime and cheating over their alleged involvement in spot-fixing in the Indian Premier League, a lawyer said.

Special public prosecutor Rajesh Mohan told AFP that Sreesanth and 38 others had been formally charged under the Maharashtra Control of Organised Crime Act over alleged offences in the last edition of the tournament.

“The players and others have also been charged with criminal conspiracy, cheating and dishonesty,” Mohan told AFP.

Author adminPosted on July 28, 2017September 13, 2017
It was a major victory for Pakistan who won the Champions Trophy for the first time in their history. To make it even more...
Read More

‘South Asia to back Platini in FIFA vote’