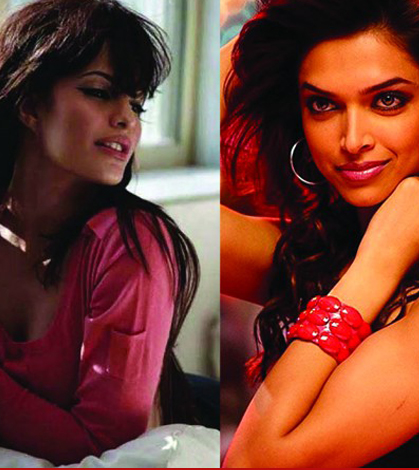 She recently split with Sajid Khan and looks like Jacqueline Fernandez has nothing to be sad about. She hit the bulls eye by replacing Deepika Padukone in Salman Khan’s Kick. The actress had bagged the years most coveted film. Sources say that the actress will start shooting with Salman for Kick in few weeks. The film is produced and directed by Sajid Nadiadwala. For the past few months, the mystery for everyone was, who would be the lucky leading lady to sign Kick? Well, now it is no more a secret. All we can say is , all the best Jacqueline!

Author adminPosted on January 4, 2016
The official trailer of new Pakistani movie “BACHAANA – The Movie” is going to launch on Tuesday, 5th January 2016 in Karachi at a...
Read More

Priyanka Chopra Happy To Let Her Hair Down In ZANJEER

Author adminPosted on September 23, 2013September 23, 2013
While she is gyrating to the tune of ‘Pinky Hai Paise Waalon Ki’ in ZANJEER, Priyanka Chopra is well aware of the kind of...
Read More