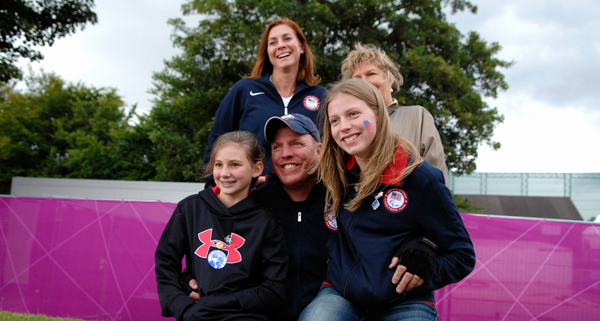 “Two parents can take care of ten children but ten children cannot take care of two parents”
Our culture supports the joint family system but the structure of society and life has changed. The eastern culture has always been known for the respect that it gives to the elders. Older people are considered to be an asset for the society, which benefits from their wisdom and years of experience. The joint family system is usually a patriarchal – sometimes matriarchal – form of family, where the head is usually a single male or a group of males and females who decide on every matter concerning the family.
However, as life has become fast paced, living has evolved around it, and now the younger generation has little time on its hands, hence the social paradigms have changed. The elder generation has to fend for itself, and now cannot expect the younger generation to be around them all the time. This is one of the disadvantages of the new times. The society did not anticipate this and therefore there are no provisions to handle the large number of untended elder people.
In Canada one must have seen a boom in senior residences building everywhere, So that those who have nowhere to go or have no one to look after them, can be looked after and not left out in the open. Our goal is that apart from this resolution also to encompass.

Sync Pink
Author adminPosted on April 17, 2013
You probably don’t even realize that these common practices are ruining your face and hair—and making you look older Wrapping Wet Hair Up In...
Read More

Author syncmagPosted on May 6, 2013May 7, 2013
Common Rashes: Common rashes are often called dermatitis, meaning inflammation of the skin; they involve changes in the color or texture of the skin...
Read More