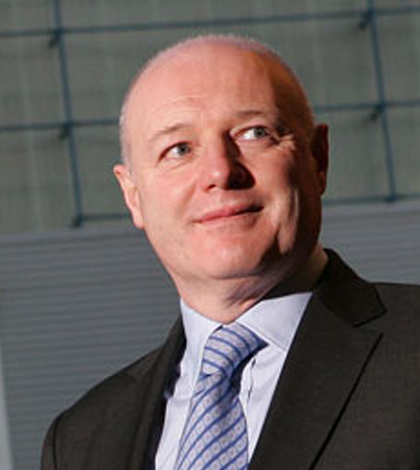 CHELSEA’S former chief executive Peter Kenyon has urged Roman Abramovich to bring Jose Mourinho back to Stamford Bridge.Kenyon brokered the deal to bring Mourinho to the Blues from Porto in 2004.And he believes the Special One is the stand-out candidate to take over from interim boss Rafa Benitez this summer.Kenyon said: “If I was at another club and looking for someone who would give me the maximum chance of winning, it’s Jose Mourinho.“You’ve got one of the best clubs, one of the best owners and one of the best coaches — it’s a hard combination to resist.“I’d need some other very strong candidates to look elsewhere and you’d have to say he’s very much on the shortlist.“Pep Guardiola would have been up there, but he’s not available. Malaga’s Manuel Pellegrini.

Author adminPosted on May 6, 2013May 6, 2013
Sachin Tendulkar celebrated his 40th birthday on Wednesday, 24 April with a nation of cricket fans willing the man they affectionately call “The Little...
Read More