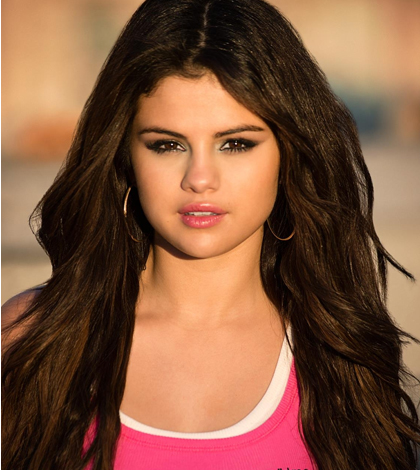 Justin Bieber is reportedly buying a diamond ring for Selena Gomez.
Beverly Hills jeweller Neil Lane has been tasked with designing the £650,000 item with friends close to the ‘As Long As You Love Me’ hitmaker believing he is getting ready to propose to his on/off girlfriend.
The jeweller has created engagement rings for a number of stars – including Britney Spears – and although he won’t comment on clients, an insider has revealed Justin’s plans.
The source told the Daily Star Sunday newspaper: ‘Justin is planning to go through final designs with Neil in the next week.
‘At the moment his favourite idea is a huge, canary yellow, princess-cut diamond surrounded by smaller diamonds and set in white or yellow gold.’
It is said Justin’s schedule is being kept clear for Selena’s 21st birthday in July – and it seems he’s ‘relentless’ pursuit is paying off.
The insider added: ‘Justin kept relentlessly pursuing her with text messages, emails and phone calls, despite the fact that she dumped him last year.
‘Justin’s mum Pattie also put pressure on Selena after coming to the conclusion she was the only one who could keep him on the straight and narrow.’

Author adminPosted on September 6, 2017September 14, 2017
American Horror Story: Cult is inspired by the 2016 presidential reaction and its aftermath, but it is not directly about Donald Trump or Hillary...
Read More
Sync Tainment
Author syncmagPosted on March 19, 2013April 11, 2013
Salman Khan’s films have always garnered a lot of attention right from the time it is announced. Latest buzz is that the makers of...
Read More

Author adminPosted on January 21, 2014May 23, 2014
Bollywood actress Aishwarya Rai Bachchan, who has been on a sabbatical post the birth of her daughter Aaradhya two-years-ago, is all set to make...
Read More

I Don’t Let Success And Failure Get To My Head: Kangana Ranaut

Author adminPosted on May 27, 2013May 27, 2013
National-award winning actress Kangana Ranaut, who registered her first hit this year with Shootout at Wadala, says the ups and downs in her filmy...
Read More