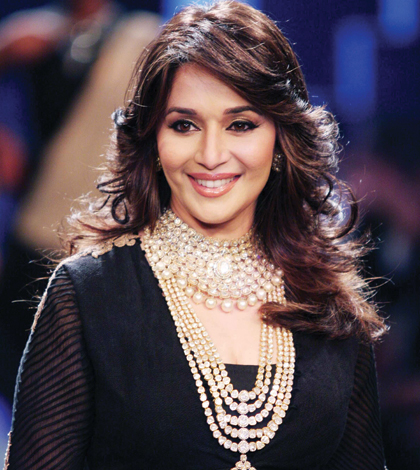 BIRTHDAY THIS WEEK
Taurus
April 25-May20
You seem to be in your element, although you might feel blocked by someone’s refusal to cooperate or see your viewpoint. Monday could be difficult in this respect, but it isn’t worth forcing the issue. Focus on what you can achieve, which may mean organizing your finances in order to study or travel. Use your current resources as a springboard to greater things. You may encounter more resistance from someone later in the week. Sidestep it and concentrate on the positive. It will melt away.

Aries
Mar 21-April 19
Despite your recent soaring successes, you may feel frustrated by a lack of progress on Monday. Perhaps financial issues aren’t moving quickly enough for you and are causing angst.

Gemini
May 21 – June 20
You might need to get a health issue checked earlier in the week, especially if you feel tired and generally lacking in energy. You need to pace yourself in general and not try to take on more than you can easily accomplish.

Cancer
June21 – July 22
Your social life looks promising and very upbeat, which is great for dating, networking, and having a good time. Don’t be so caught up in yourself and your moods.

Leo
July 23 – August 22
Home and career matters may need equal amounts of attention, which could take your focus off your primary goals. You may feel deeply frustrated on Monday.

Virgo
August 23 – September 22
You could be suspicious of someone’s motives when the person may be trying to help you. Reconsider your opinions on Monday. You could be sabotaging your own success.

Libra
September 23 – October 22
Your finances may have been stretched lately. You could feel particularly frustrated on Monday when a financial transaction doesn’t work out as expectedor if you have less cash than you thought.

Scorpio
October 23 – November 21
A stubborn mood could cause problems when you don’t see eye to eye with another. However, you may be shooting yourself in the foot by being disagreeable.

Sagittarius
November 22 – December 21
It seems like you’ve been enjoying yourself lately, as you may have a built-in resistance to your routines. You might feel unnecessarily tired for no real reason other than they’re too much trouble.

Capricorn
December 22 – January 19
There is a lot of activity in your romance zone, which you may be very happy about. If you’re single, you’ll enjoy flirting and chatting with positive, optimistic people.

Aquarius
January 20 – February 18
Much as you’d like to relax at home, career issues may take up a lot of time and energy. Monday could be frustrating in this respect, but don’t get uptight. Do the best you can and the situation may resolve itself. Meanwhile, adjust your schedule so you can recharge your batteries, eat well, and get more rest.

Pisces
February 19 – March 20
One thing you may learn this week is to not argue with the powers that be. Someone may have you tied up in red tape that wastes your time and energy. Do the best you can and focus on what is working in your life. These issues should soon resolve themselves.They’re only temporary. Meanwhile.

Author syncmagPosted on May 6, 2013May 7, 2013
BIRTHDAYTHIS WEEK Aries March 21 – April 19 You’re innovative in your pursuits and eager to get ahead. Stepping on others’ toes might seem...
Read More

Author syncmagPosted on May 6, 2013May 7, 2013
BIRTHDAYTHIS WEEK Taurus April 25-May20 You may be in a grumpy mood on Monday. Take some time alone until you feel more sociable. Your...
Read More