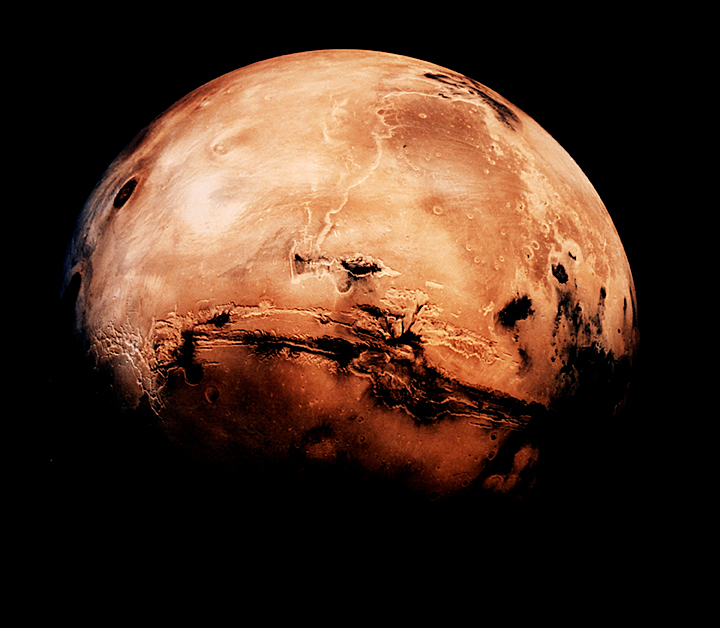 Sending humans to Mars by the 2030s is affordable, a group of experts finds, but some key changes are needed if it is going to happen.

A workshop group of more than 60 individuals representing more than 30 government, industry, academic and other organizations has found that a NASA-led manned mission to Mars is feasible if the space agency’s budget is restored to pre-sequestration levels. Putting the first humans on the Red Planet would also require international cooperation and private industry support.

There is a growing consensus among the space community that a manned mission to Mars should be a priority worth working toward in the coming years, according to Chris Carberry the executive director of Explore Mars Inc., the organization that hosted the workshop with the American Astronautical Society.

In-Sync
Author adminPosted on April 17, 2013May 7, 2013
LAHORE: Former Punjab Chief Minister Shahbaz Sharif claimed on Sunday there was a coordinated effort to keep him and his brother out of parliament...
Read More
In-Sync
Author syncmagPosted on March 15, 2013April 11, 2013
Police officers arrest a demonstrator during a tuition hike protest in front of the legislature Thursday, March 7, 2013 in Quebec city. About 40...
Read More

Rob Ford Fights Back As Kathleen Wynne Refuses To Meet

Author adminPosted on February 4, 2014May 23, 2014
The divide between Rob Ford and Kathleen Wynne is growing, as the Ontario premier continues to refuse to meet face-to-face with Toronto’s mayor to...
Read More

Author syncmagPosted on May 13, 2013May 13, 2013
True love for the Great Khan is being witnessed in every nook & corner of Pakistan. The excitement surrounding elections has reached fever pitch!...
Read More