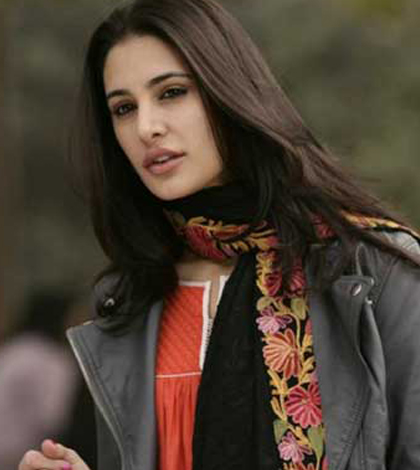 Nargis Fakhri, who was last seen in Rockstar has been approached by producer Ramesh Taurani and director Rajkumar Santoshi to do an item number in the film Phata Poster Nikla Hero.
Taurani confirms the news, “Yes, Nargis would be doing an item number in the film.” While the song is yet to be recorded, the producer said that they would be shooting the song in a Mumbai studio.
The film stars Shahid Kapoor and Illeana D’cruz in lead roles.
Music of the film is composed by Pritam Chakraborty and is set to release on August 23.
Apart, from the item number, Fakhri will be playing the female lead in John Abraham’s home production Madras Cafe.

John Abraham: I Have Been Burnt Enough

Author adminPosted on April 17, 2013May 6, 2013
John Abraham is both excited and anxious. His role in Sanjay Gupta’s Shootout At Wadala (SAW) is very different from anything he has done...
Read More

Author syncmagPosted on January 24, 2013January 24, 2013
“Inkaar” is an upcoming Hindi language romance crime film. It is directed by Sudhir Mishra and producedby Viacom 18 Motion Pictures. The film is...
Read More

Author adminPosted on November 5, 2013
According to a survey carried out by popular matrimony site, young superstar actors Ranbir Kapoor andDeepika Padukone have emerged as the most sought after...
Read More

Author adminPosted on February 11, 2015February 11, 2015
Angelina Jolie has opened Europe’s first academic centre to combat violence faced by women in warzones. The centre, based at LSE in London, will...
Read More
Sync Tainment
Author syncmagPosted on March 19, 2013April 11, 2013
Salman Khan’s films have always garnered a lot of attention right from the time it is announced. Latest buzz is that the makers of...
Read More