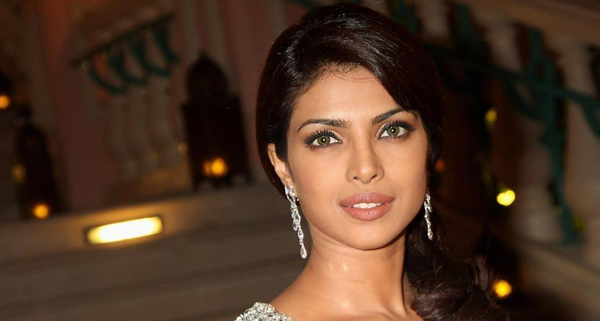 Bollywood’s desi girl Priyanka Chopra has flown off to Toronto to attend Anokhi magazine’s 10th anniversary event in Toronto, Feb 2.
“En route to Toronto to attend the Anokhi 10th anniversary event on Feb 2. Have some fun things planned… See you guys there!!” Priyanka tweeted Wednesday.
The event, which takes place in association with Johnnie Walker at Queen Elizabeth Theatre in Toronto, is being hosted in honor of reaching an incredible milestone: 10 years of publishing Anokhi magazine, with the launch of the 10th anniversary collector’s edition releasing in January 2013.
Launched in 2002, Anokhi Media is a multi-platform brand which creates, distributes and promotes lifestyle and entertainment content about the cosmopolitan, global South Asian, through a quarterly magazine, weekly newsletter, websites, social media & live events.

Author syncmagPosted on May 6, 2013May 7, 2013
Pakistan cricket icon Wasim Akram demanded privacy and respect from fans and media alike Friday, calling for an end “once and for all” to...
Read More

Author adminPosted on November 16, 2015
Turkey warned France almost a year ago over a suspected Islamic State (IS) militant who blew himself up in the bloody Paris attacks but...
Read More