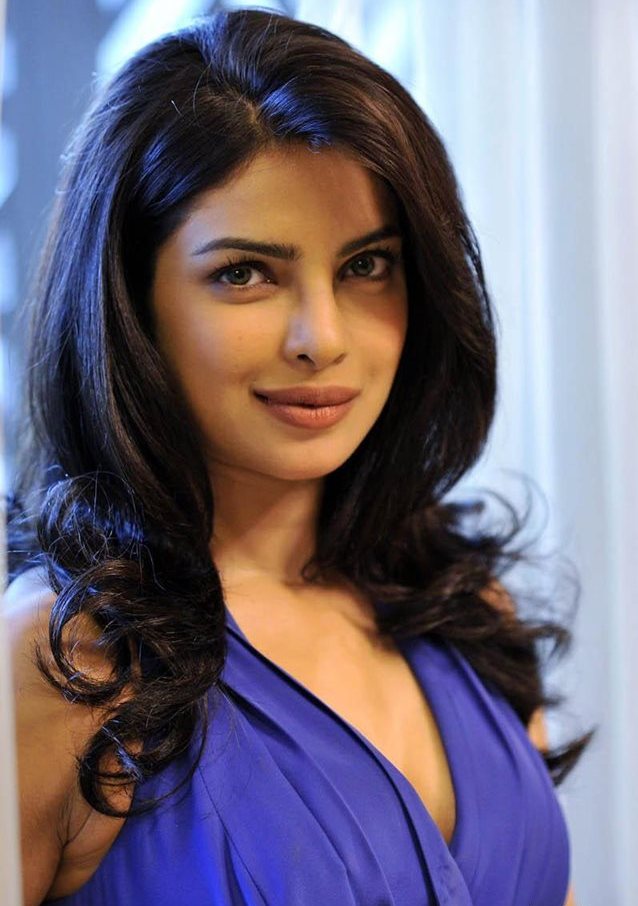 Actress Priyanka Chopra has been named the world’s sexiest Asian woman in a poll by a Britain-based newspaper.

The Fashion star has topped the top 50 list in an annual poll conducted by the Eastern Eye newspaper.

The former beauty queen has thanked her well-wishers for this.

Thank you for the love! I feel blessed."@TeamPriyanka: Queen of Bollywood & world's sexiest Asian woman! PC ruling hearts across the globe!”

On the work front, she is busy with Sanjay Leela Bhansali’s Bajirao Mastani, which will be her first period film.

It is based on the love story between Maratha Peshwa Baji Rao I (Ranveer Singh) and his second wife Mastani (Deepika Padukone). Priyanka plays Kashibai, the first wife of Baji Rao.