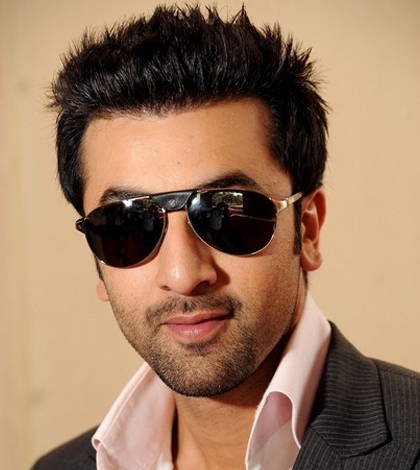 Though the Kapoor lad is playing a supporting role in the film, he says the film belongs to its lead actors
Ranbir Kapoor will be seen in director Vikramjit Singh’s film Roy which is apparently a love-triangle. While the Besharam actor is playing a supporting role, Roy essentially revolves around Arjun Rampal and Jacqueline Fernandez who play the lead in the film. But sadly Ranbir has grabbed more attention than the two lead actors. So when we caught up with the talented lad, he said, “I play a supporting character in the film and lead stars are Arjun and Jacqueline. Vicky came to me with the film and as a friend and an actor I appreciated what he brought to the table. But it’s not my film. I am just play a supporting role. So I want to make it clear ‘coz people are saying that I am grabbing the headlines. I am part of the film but it stars Arjun Rampal and Jacqueline Fernandez.”
We got your message loud and clear Mr Kapoor and we appreciate your honesty. Well, even the lead actors of Roy will wethinks!

Author adminPosted on July 12, 2013
Salman Khan is livid as pictures of his rumored girlfriend Lulia Vantur with her alleged ex-husband Marius Moga splashed in a daily. The fact...
Read More

Author adminPosted on August 12, 2014
Mallika Sherawat’s raunchy dresses have always been the talk of the town. But this time around, the lady is in trouble for dishonoring the...
Read More

Author adminPosted on December 4, 2014December 4, 2014
David Beckham wants the world to know that his new deal with Global Brands isn’t just about him. Along with American idol creator Simon...
Read More