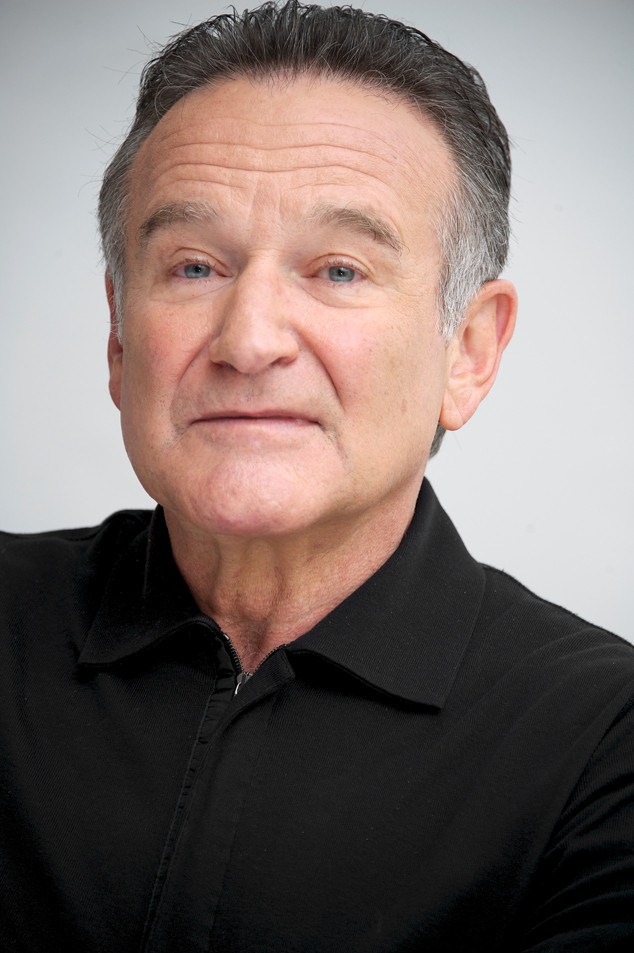 Robin Williams, the comedian known for his manic, stream-of-consciousness stand-up act and an Oscar-winning actor, was found dead at his home in Tiburon, California today. He was 63.

The cause of death is believed to be suicide via asphyxiation, according to the Tiburon coroner’s office.

According to his publicist, who confirmed the news, the actor had been battling depression of late and recently entered 12-step rehab for drug abuse.

His wife Susan Schneider said in a statement: “I am utterly heartbroken. On behalf of Robin’s family, we are asking for privacy during our time of profound grief. As he is remembered, it is our hope the focus will not be on Robin’s death, but on the countless moments of joy and laughter he gave to millions.”

The Marin County Sheriff’s Office received a 911 call from Williams’ residence on Monday at 11:55 a.m. reporting the actor had been found unconscious and was not breathing. The paramedics arrived shortly thereafter at 12 p.m. and pronounced him dead at 12:02 p.m.

Williams was last seen alive by his wife at 10 p.m. on Sunday.

An autopsy is scheduled for Tuesday, Aug. 12, at the Marin County Coroner’s Office.

At ease in roles that emphasized on drama as well as comedy, he won a best supporting actor Oscar in 1997 for “Good Will Hunting.” In addition, he won two Emmys, four Golden Globes, five Grammys and two Screen Actors Guild Awards.

His showbiz career was bookended by TV roles: his breakout performance as an alien on ABC sitcom “Mork & Mindy” in 1978 and his return to TV last season on CBS’ “The Crazy Ones” opposite Sarah Michelle Gellar, though the comedy was cancelled after one season.

His most recent film was “The Angriest Man in Brooklyn”; other recent roles included President Dwight D. Eisenhower in “Lee Daniels’ The Butler.” “Night at the Museum: Secret of the Tomb” will be released December 19.

Born in Chicago to a former model and an auto-industry executive, Robin McLaurin Williams attended high school and community college in Marin Country before graduating from the Juilliard School in 1973. His career exploded in the late 1970s on the strength of both his stand-up comedy act and “Happy Days” spin-off “Mork & Mindy,” which channeled his antic stream-of-consciousness style into the role of an alien on Earth.

While “Mork & Mindy” was still on the air, he starred in Robert Altman’s unusual adaptation of “Popeye.” He next feature roles came as the title character in John Irving adaptation “The World According to Garp” and as Russian on the loose in Manhattan in Paul Mazursky’s “Moscow on the Hudson.”

He took his career to the next level with a bevy of lead parts in critically acclaimed movies beginning in the late 1980s, including “Good Morning, Vietnam,” “Dead Poets Society” and “The Fisher King,” all of which garnered him Oscar nominations. But it wasn’t until his performance in “Hunting,” from a screenplay by Ben Affleck and Matt Damon, that he earned his only win, for supporting actor, in 1998.

For all his success as a comedy star, Williams’ performance as a nurturing psychotherapist in “Good Will Hunting” proved he had a flair for dramatic roles as well. Williams also scored in another dramatic role as a man of medicine, playing a character based on neuroscientist Oliver Sacks in the 1990 movie “Awakenings.” (In a film with a very different tone, he also played a doctor — one who’ll do anything to cheer up his patients — in hit comedy “Patch Adams.”) Francis Ford Coppola’s “Jack” posed an interesting challenge for the actor, as he was essentially playing a boy trapped in a man’s body.

But Williams will be remembered best for the parts that exhibited his improvisational comedy, which he delivered with near-manic intensity. His genius for over-the-top characters was displayed in the early 1990s everywhere from the cross-dressing nanny in “Mrs. Doubtfire” to animated roles like the genie in “Aladdin.” There was also the hilarity of “La Cage Aux Folles” remake “The Birdcage.”

During the ’90s he also starred in boardgame fantasy “Jumanji,” played an adult Peter Pan opposite Dustin Hoffman in Steven Spielberg’s “Hook” and showed a wistfully romantic side in 1998’s “What Dreams May Come.”

More recently, he played a secretly twisted murderer in Christopher Nolan’s Alaska-set thriller “Insomnia” alongside Al Pacino as well as Theodore Roosevelt in the very successful Ben Stiller comedy “Night at the Museum” and “Night at the Museum: Battle of the Smithsonian.” The “Happy Feet” animated penguin comedy allowed him to let loose his delightfully manic side, while Bobcat Goldthwait’s 2009 “World’s Greatest Dad” was far more interesting than the title would suggest.

A longtime resident of the San Francisco Bay Area where he grew up, Williams owned houses at various times in San Francisco, Tiburon and Napa and was a strong supporter of Bay Area arts and entertainment. He served as co-host of televised fundraiser Comic Relief since its 1986 debut alongside Billy Crystal and Whoopi Goldberg.

The Cheapest Online Baccalaureate in the World

Author adminPosted on May 27, 2013
LONDON: Outgoing Manchester United manager Alex Ferguson heads into retirement with the Premier League manager of the year award. Ferguson picked up the League...
Read More
In-Sync
Author syncmagPosted on March 14, 2013April 11, 2013
HYDERABAD: Strike is being observed in various parts of Sindh against the attempt on Sain Hussain Shah’s life and the death of his grandson...
Read More