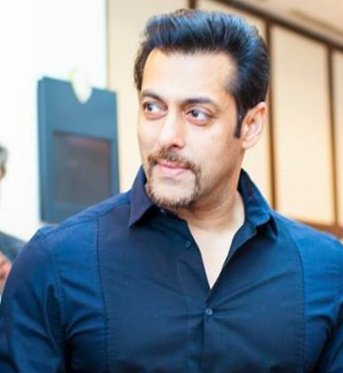 It is not rocket science to say that Salman Khan and social initiatives always go hand in hand. And his role in the film Bajrangi Bhaijaan, only has acted as an icing on the cake. Very much like in the film where Salman Khan helps the little girl unite with her parents, he has done the same in real life by helping four teenagers unite with their respective families in Karjat.

When the Mumbai based lady Antara Desai (whose company is in charge of getting the celebrities to associate with charitable campaigns) spoke to Salman Khan about the cause of reuniting the children with their parents, he was more than ready to take up the cause. Speaking about the same, Antara Desai said that Salman Khan had funded the whole cause, which also included the cost of their parents’ travel to helping the children have a secured future. She added that the reunion event of the children with their parents made Salman Khan (whom she calls as real-life Bajrangi Bhaijaan) become very emotional. She also added that there are many more such reunions which are being planned out in the next few days.

'It's justified': Kangana on being the highest paid female actor in Bollywood