The Jai Ho! jodi was in the city of gold for the world premier of their movie!
The moment Salman Khan walked at the red carpet with his latest fame fatale Daisy Shah, the city of Dubai came to a screeching halt. The two were in Dubai for the world premiere of his movie Jai Ho . Meydan Imax of the gulf land saw a frenzy like no other as fans thronged the place with Sallu walking with his Dabanng attitude, looking charming as ever.

Interestingly, a stunt sequence in Jai Ho was shot in Dubai’s Wonderland theme and Water Park. In fact a special crew members were flown from aamchi Mumbai to Dubai to start the first schedule of the film at the Saif Belhasa Driving Institute. Naturally Emirati’s were more than keen to see the megastar visiting their city to showcase his star power packed with Being human attitude.

While Sallu miyyan looked absolutely debonair in a finely crafted tuxedo, Daisy Shah looked a bit plump in a gaudy outfit ( but considering that she was making her presence felt in jhattakk and ever-sparkling Dubai, it convinced us that the choice of her outfit was a wise one). The babe surely fetched eyeballs with her warm personality while bhai was keeping a close wath on her security with his bodyguard Shera watching over the duo’s privacy.

Die-hard fans of Bollywood actor Salman Khan thronged to Dubai’s Imax Meydan on January 22 for the World Premiere of his most-talked-about film, Jai Ho. Though the premiere was an invites-only event, the fans gathered at the venue just to catch a glimpse of their idol. They broke out in cheers the moment Salman arrived with his co-star Daisy Shah. Prior to the premiere a press meet was organised where Salman, Daisy, Salman’s brother Sohail Khan, Sana Khan and others were present. Take a look! 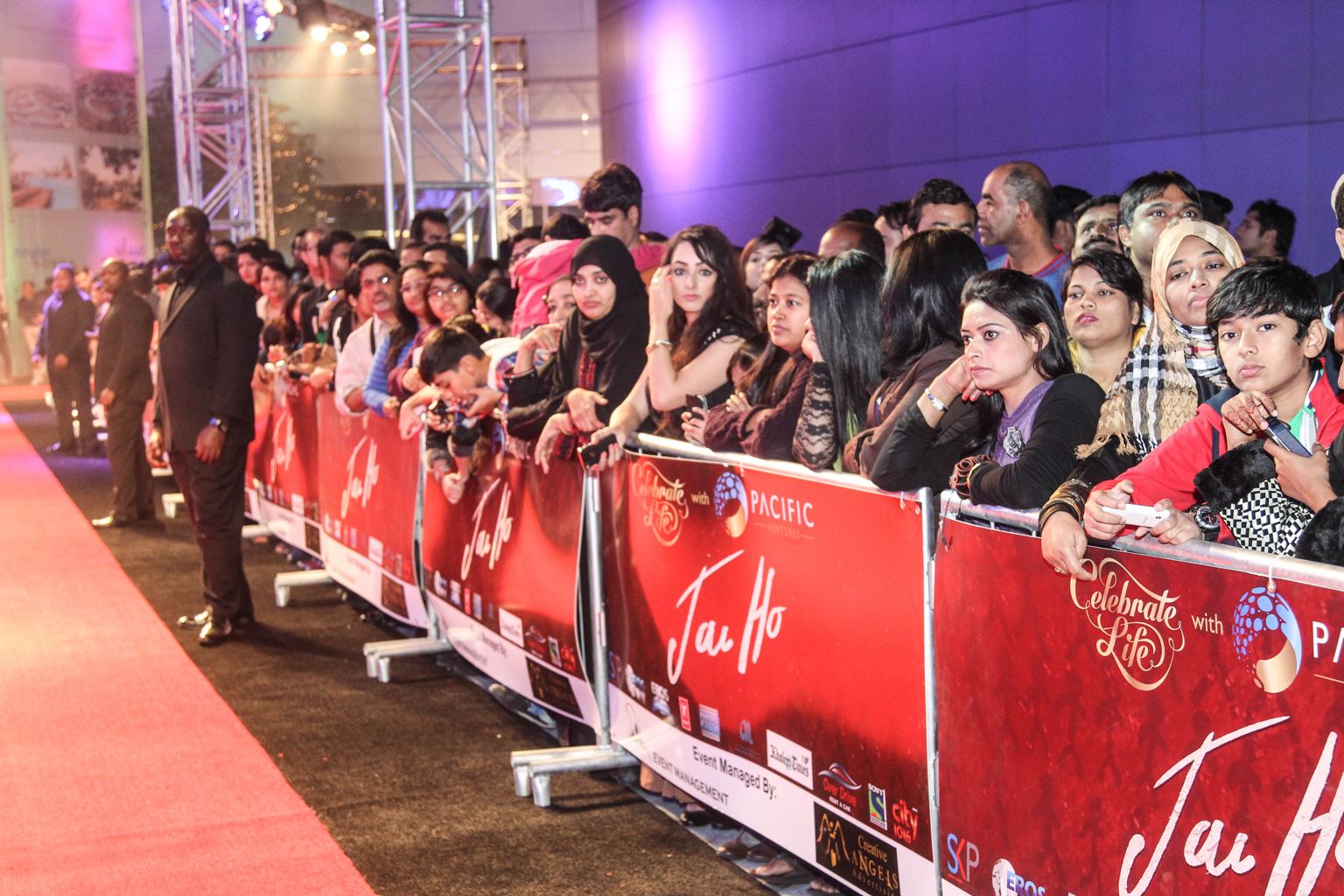 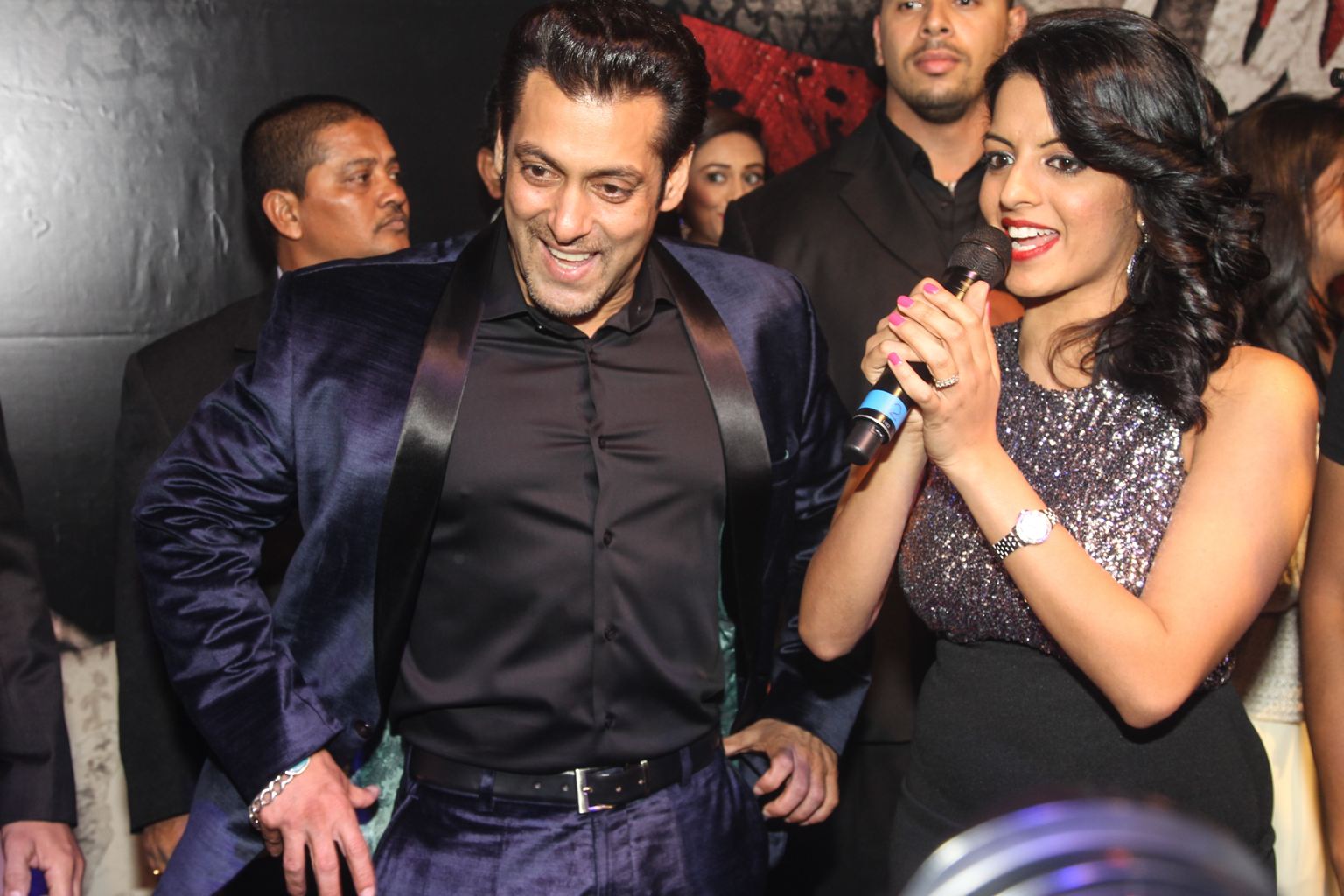 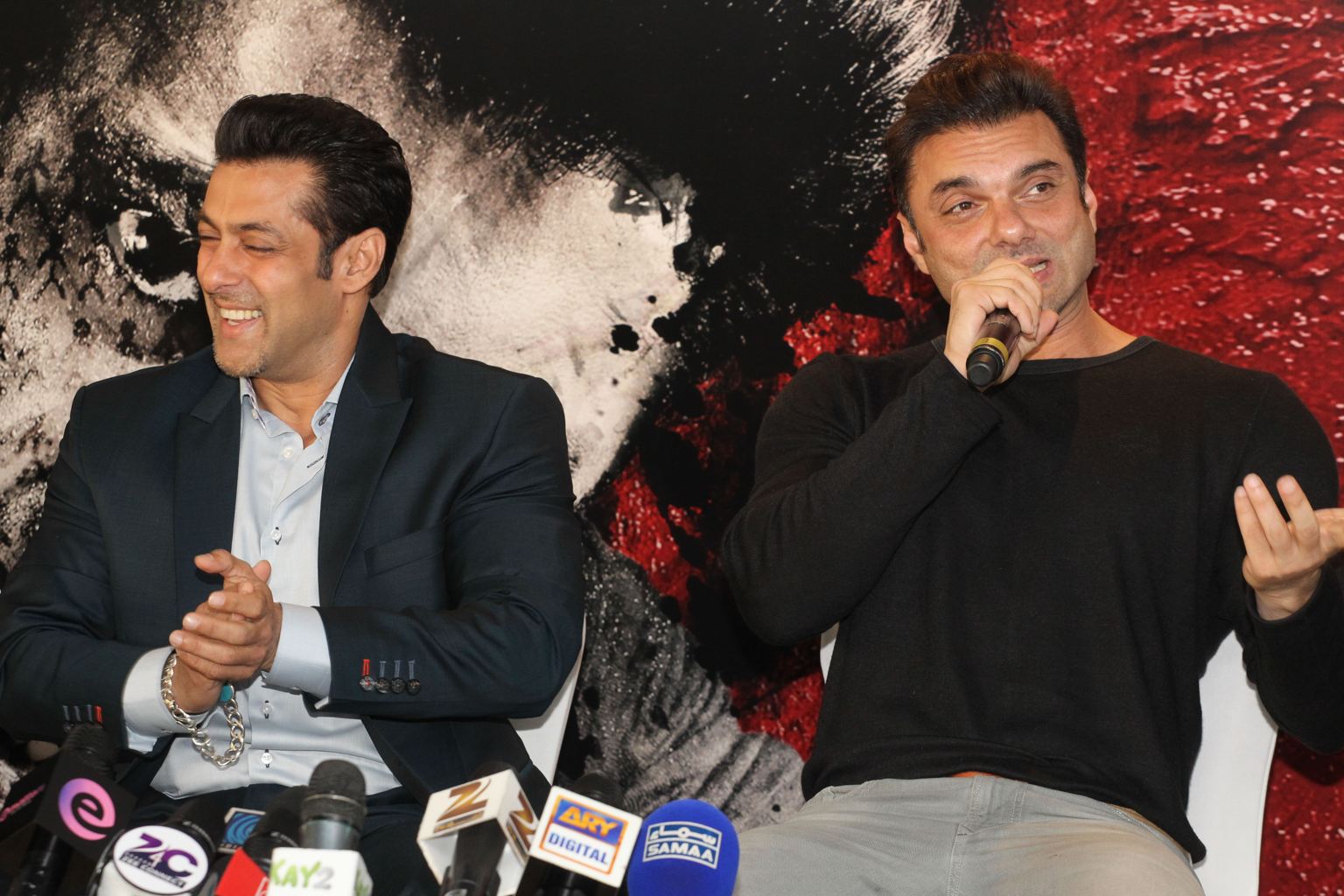 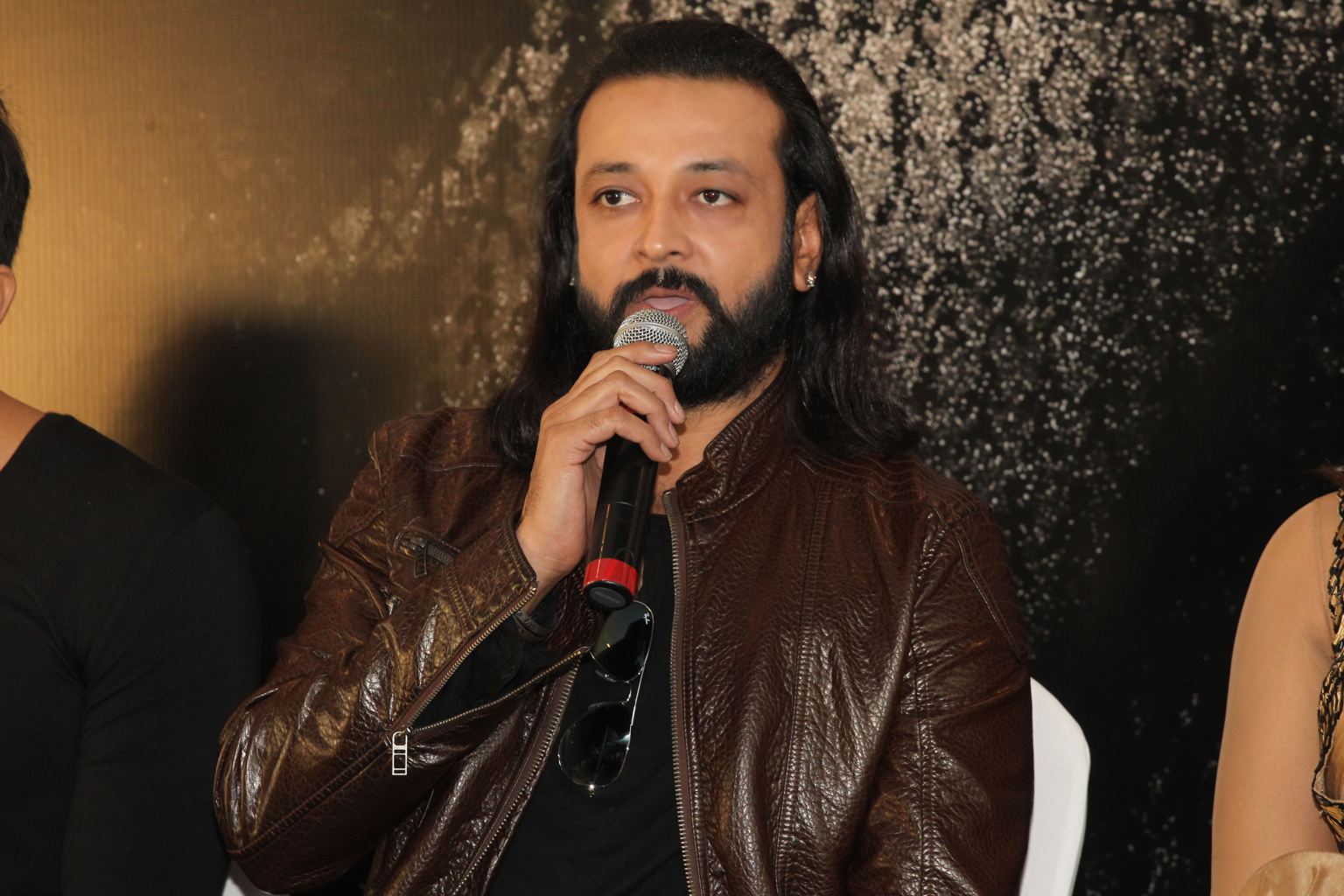 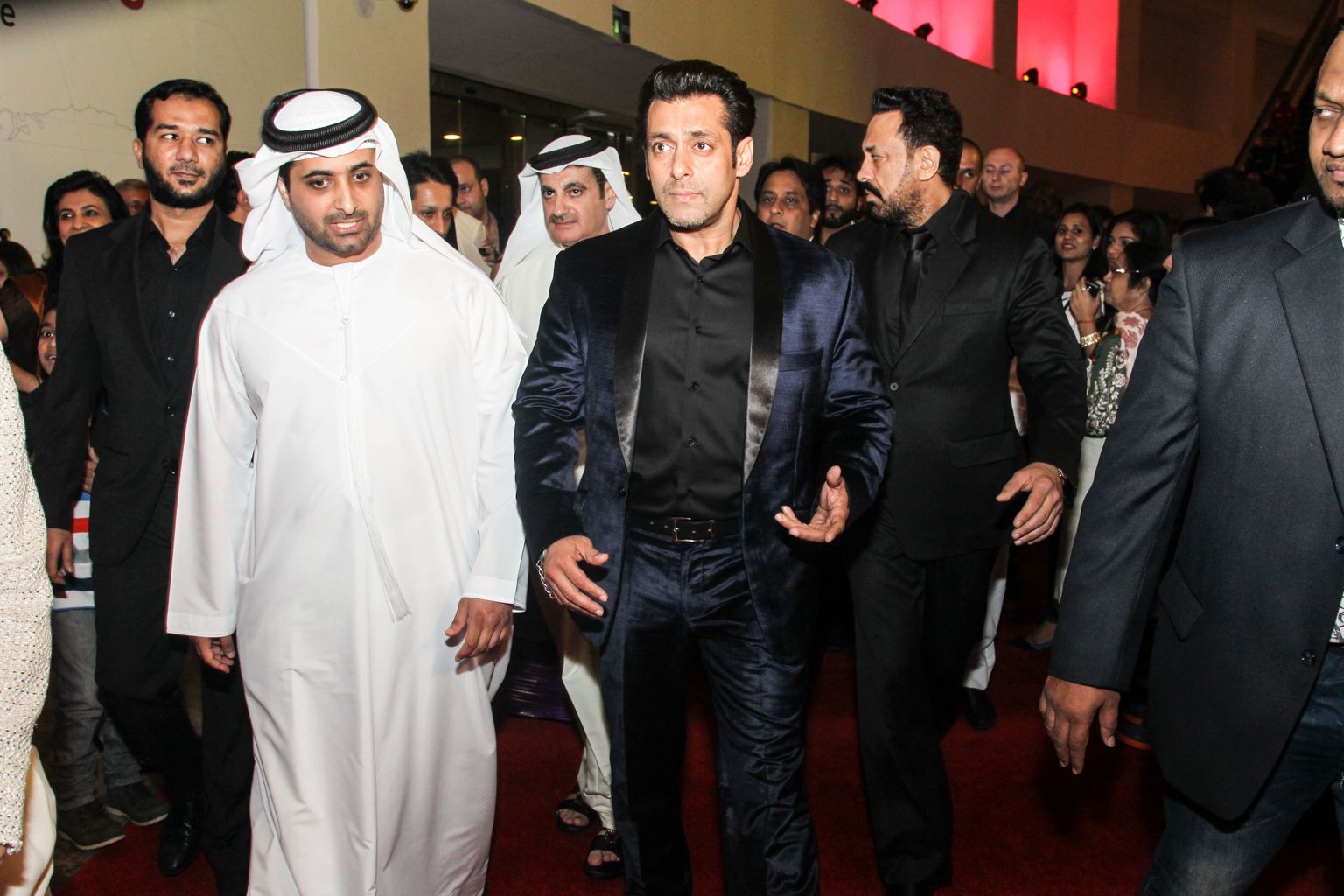 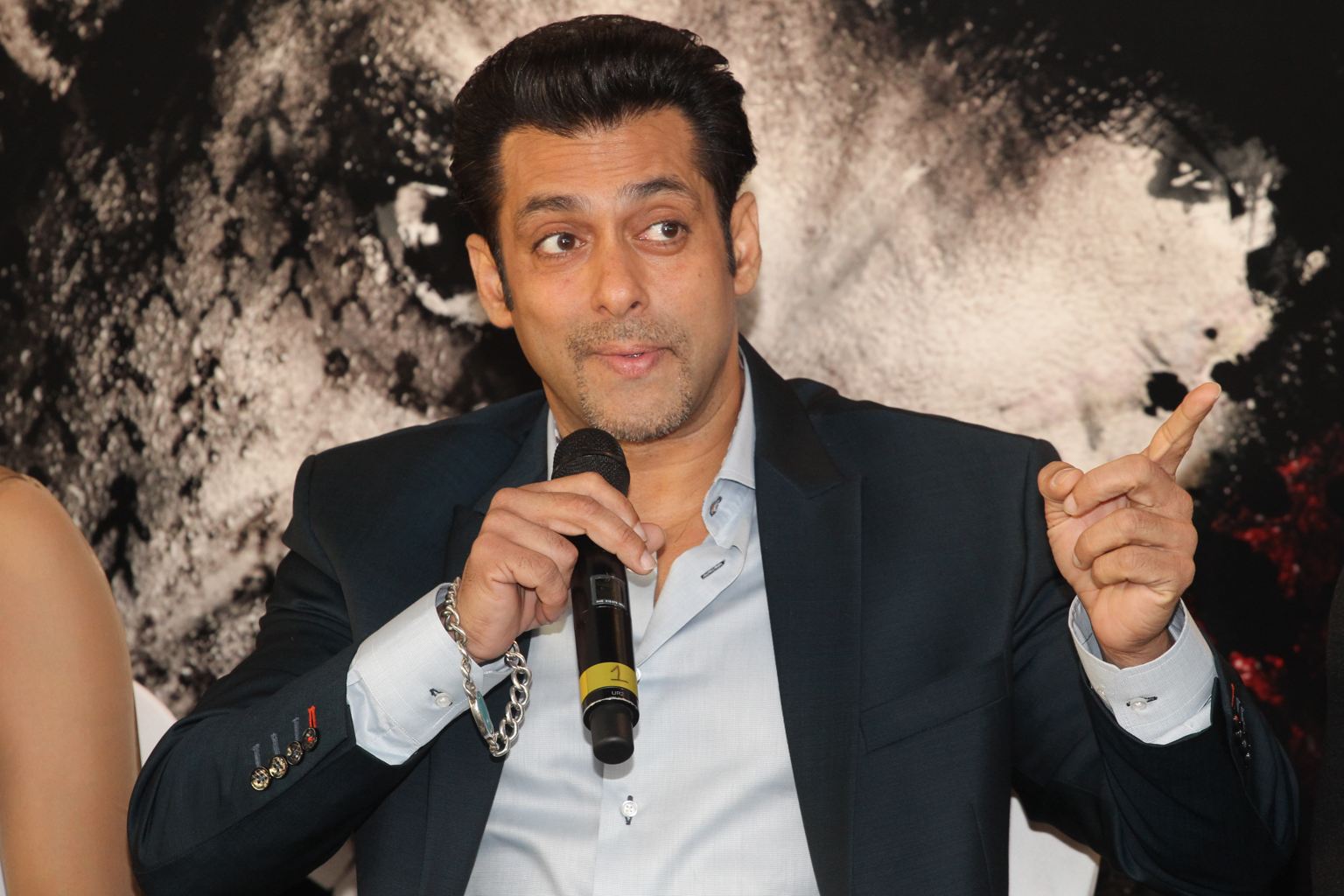 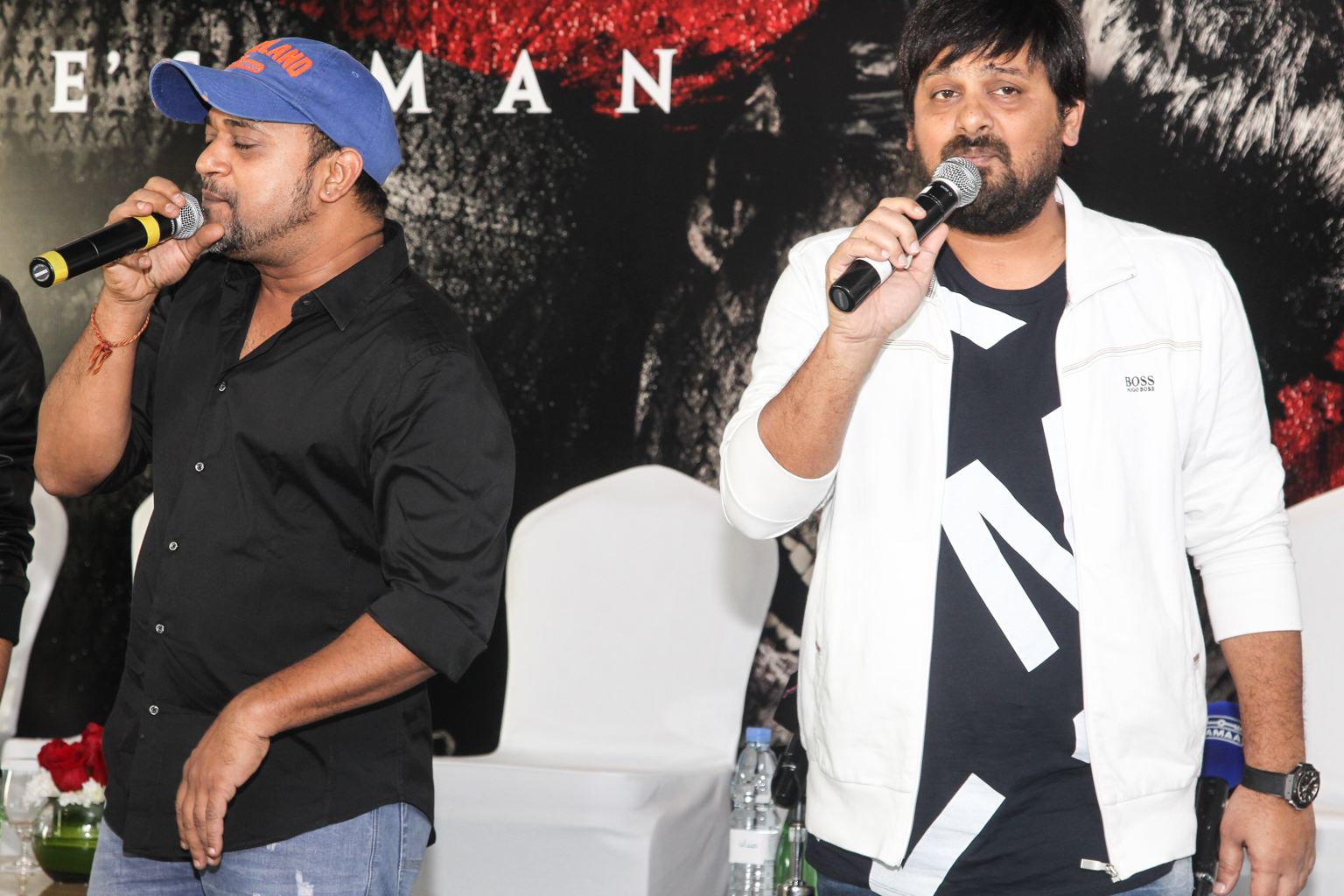 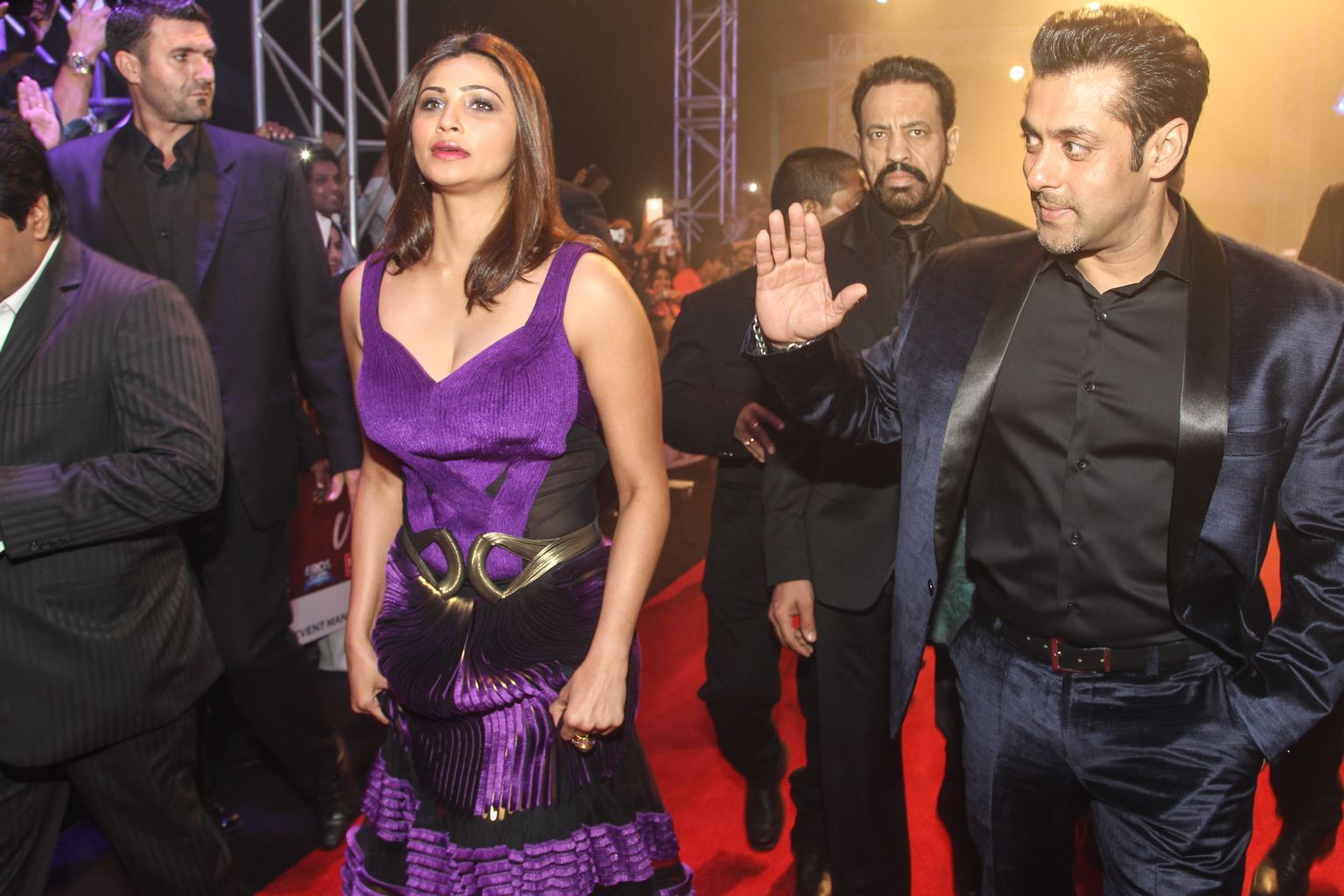 OVERVIEW: Analyzing something is very difficult in the 21st century. People you should not often enjoy thinking deeply with regards to the movies they watch as well as books they will read.

Author adminPosted on December 29, 2014
American singer and actress Selena Gomez and model Kendall Jenner (pictured below) are among the celebrity guests set to attend a New Year’s Eve...
Read More

Author adminPosted on June 18, 2013June 18, 2013
She recently split with Sajid Khan and looks like Jacqueline Fernandez has nothing to be sad about. She hit the bulls eye by replacing...
Read More

Author adminPosted on September 23, 2013
After playing docile roles in ‘Ishq Vishk’, ‘Vivah’ and ‘Welcome to Sajjanpur’, actress Amrita Raois gearing up to show her rebellious streak in Prakash...
Read More
Sync Tainment
Author syncmagPosted on March 19, 2013April 11, 2013
Malaika Arora Khan is known to be quite humble and down-to-earth. So when we heard the actress created a scene at a recent event...
Read More
Sync Tainment
Author Habiba ZamunPosted on November 5, 2014November 5, 2014
The winners of this year’s Asiavision Movie Awards are announced and the makers of the gala award night have assured a star studded event...
Read More