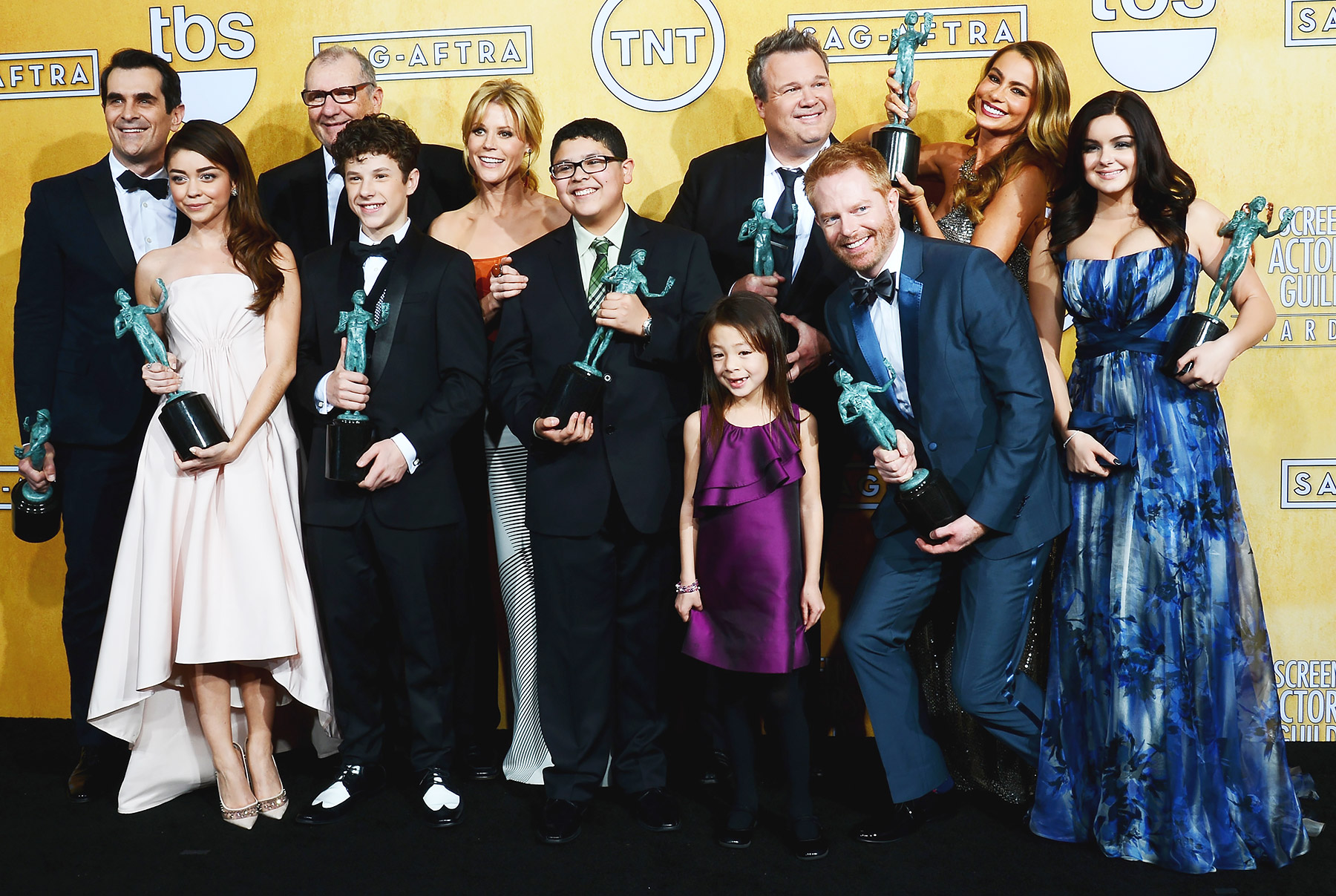 The Screen Actors Guild on Saturday announced winners of its annual awards for best performances in film and television in a televised ceremony in Los Angeles. Puerto Rican singer-actress Rita Moreno was given a lifetime achievement honor.
Below is a full list of winners in both film and TV categories:

PROS AND CONS OF NUCLEAR Vigor

Example Essay A: “With Debate” Essay

Sync Tainment
Author syncmagPosted on March 14, 2013April 11, 2013
Mumbai: From a lanky loverboy in ‘Phool Aur Kaante’ to the very dangerous Sultan in ‘Once Upon A Time in Mumbaai’, Ajay Devgn has...
Read More

John Abraham sizzles with Prachi and Chitrangada in Na Jaane

Author syncmagPosted on February 14, 2013February 14, 2013
We have already seen John Abraham as a self-obsessed guy in the first trailer of “I, Me Aur Main”. The makers of the film...
Read More

Author adminPosted on December 29, 2014
Irish actor Liam Neeson will fly to Dubai in January for the Middle Eastern premiere of his latest action movie Taken 3, organisers have...
Read More