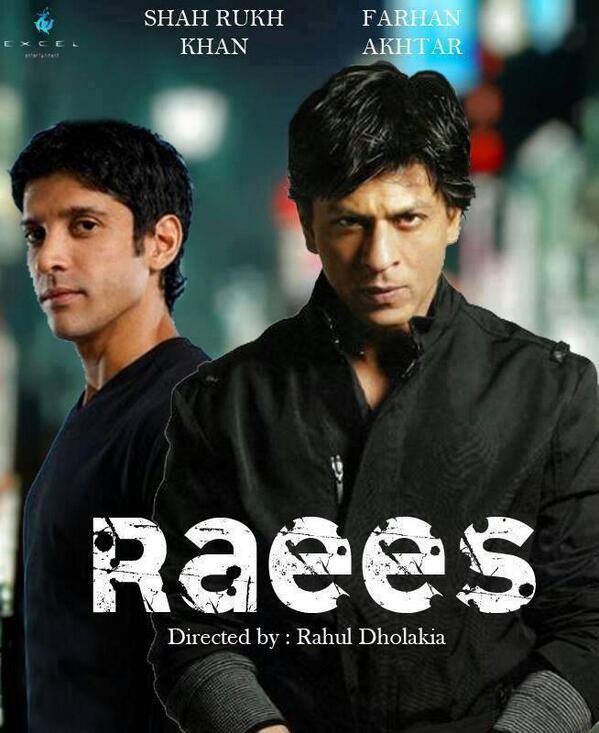 Raees is going to be directed by National Award winning film Parzania fame Rahul Dholakia. This movie also stars Farhan Akhtar and Sonam Kapoor. Shooting of the movie will start once Shahrukh Khan is done with his next release Happy New Year. Though the producers had denied this news before, Ritesh Sidhwani (one of the producers), confirmed to a magazine that the movie will be arriving on Eid 2015.

Salman Khan hasn’t claimed Eid 2015 spot. That is probably because his upcoming projects after this year’s Eid release Kick is only in planning and pre-production stage. Nonetheless, it looks like Salman won’t have an Eid release!

Author adminPosted on August 21, 2015September 17, 2015
Pakistani-American Hollywood actor Faran Tahir was recently spotted in San Diego, California (USA), completing America’s Finest City Half Marathon. This marks the culmination of...
Read More
Sync Tainment
Author syncmagPosted on March 25, 2013April 11, 2013
Arshad Warsi has done it. In a career lasting decade and a half, he has managed to score his first success as a solo...
Read More

Author adminPosted on July 12, 2013
Salman Khan is livid as pictures of his rumored girlfriend Lulia Vantur with her alleged ex-husband Marius Moga splashed in a daily. The fact...
Read More
Sync Tainment
Author syncmagPosted on March 15, 2013April 11, 2013
Bollywood’s superstar Amitabh Bachchan has asked people to start respecting women and treat them right. He made an appeal to the people to show...
Read More

Author syncmagPosted on January 17, 2013January 21, 2013
Hit Parade: This was easily one of the most profitable years for Bollywood with eight films crossing the Rs100-crore mark. The year recorded an...
Read More