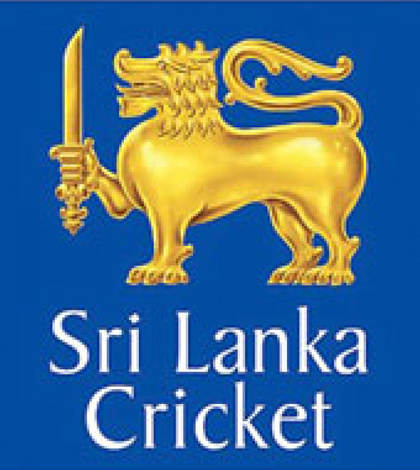 DOHA: Sri Lanka has been asked to get its stadiums ready to host the 2014 Asia Cup as the Asian Cricket Council (ACC) does not believe the tournament will be able to take place in Bangladesh, Dawn.com has learnt.

The biennial event is scheduled from February 25 to March 8 but political unrest in Bangladesh, that has seen nearly 150 deaths in the last few months, has cast a shadow over it being hosted in the country. The West Indies Under-19s were forced to return home after a blast near their hotel last month while the Pakistan Cricket Board (PCB) had also shown reservations over touring Bangladesh due to its strained relationship at board and government level.

Although the ACC approved Bangladesh as the hosts in a meeting earlier this month, the body has asked Sri Lanka to have its venues prepared in the event of a late change of hosts, according to a senior ACC official.

“The event is still over a month away so we have a bit of time to assess the situation,” the official told Dawn.com. “Though it’s routine to have a contingency plan for every event, it’s looking unlikely that the Asia Cup will take place in Bangladesh if the situation stays as it is. Pakistan’s strained relationship at government level – and providing extra security for the team – will also become a huge factor.
“There are a couple of meetings that will take place between now and the Asia Cup but the Sri Lankan board has been told to prepare its stadiums as the event will be moved there in all likelihood.”

A two-member security team from Sri Lanka visited Bangladesh ahead of their team’s series but the ACC official termed that a ‘mere formality’ as a decision would have been reached prior to the visit. The PCB has also planned on sending its security team to Bangladesh before making a final decision.

With the 2014 World Twenty20 due to take place in Bangladesh as well, the issue will be discussed at an International Cricket Council meeting in Dubai from January 27 to 29.