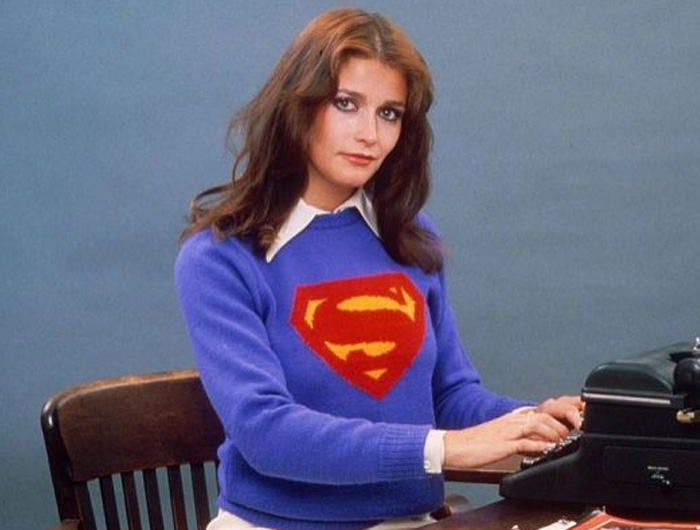 Margot Kidder, who catapulted to Hollywood fame in the late ’70s as Lois Lane in the “Superman” movies, has died, according to the Montana funeral home handling her arrangements. She was 69 years old.

Kidder starred in the Superman trilogy released between 1978-1983 as hotshot reporter Lane, who was also the love interest of Clark Kent — played by Christopher Reeve, who died in 2004.

She also made a cameo appearance in the 1987 film about the DC Comics superhero titled “Superman IV: The Quest for Peace.”

The actress died on Sunday in her home in the northern US state of Montana, according to the Franzen-Davis Funeral Home & Crematory, which did not specify a cause.

Born Margaret Ruth Kidder on October 17, 1948 in Canada’s Northwest Territories, she grew up in a small town without a movie theater. But on a trip to New York she caught the acting bug, and after school she moved to Los Angeles to try her luck. Her career crested in the ’70s and ’80s, as she worked with film stars including Robert Redford and Richard Pryor.

She continued to act in her later years but her popularity waned after she suffered a highly publicized mental breakdown in 1996.

Despite that setback Kidder continued to act on both the silver and small screens, and occasionally on stage.

Diagnosed with bipolar disorder, the actress became an activist for mental health issues as well as a champion of left-wing causes. She became a US citizen in 2005.

In-Sync
Author syncmagPosted on March 18, 2013April 11, 2013
Victims of sex abuse by priests protest in Montreal They say now is the time for Cardinal Marc Ouellet to address the problem Several...
Read More

Author syncmagPosted on May 6, 2013May 7, 2013
MUMBAI: One hundred years after the screening of a black-and-white silent film, India’s brash, song-and-dance-laden Bollywood film industry celebrates its centenary later this week....
Read More

US Panel Votes For Better Oversight Of Drone Strikes

Author adminPosted on November 20, 2013May 23, 2014
WASHINGTON: The US Senate Intelligence Committee has quietly approved a plan to step up both public and internal government oversight of the use of...
Read More