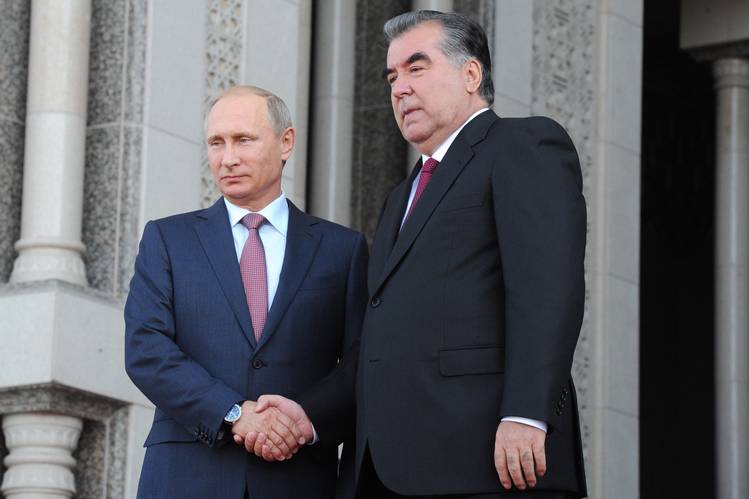 ALMATY: Security forces in Tajikistan said on Wednesday they had tracked down and killed the country’s former deputy defence minister who had been charged with high treason after dozens of people were killed in gun battles earlier this month.

The killing of General Abdukhalim Nazarzoda, who was the country’s deputy defence minister until Sept 4, risks stoking fresh tension in the unstable ex-Soviet state where tensions between the government and Islamist politicians are on the rise.

Gunmen loyal to Nazarzoda clashed with government forces in circumstances that have not been fully explained earlier this month. Nine police officers and 13 rebels were killed at the time, the police said.

On Wednesday, police said Nazarzoda and 11 of his supporters had been killed in a special operation in Ramit Gorge east of the Tajik capital Dushanbe. Four government officers, including the commander of an elite security force, had also been killed, it said.

Instability in the ex-Soviet state is a source of concern to Russia and the United States who fear militancy could take root there because of its proximity to Afghanistan, though there has been limited evidence of that so far.

‘South Asia to back Platini in FIFA vote’

In-Sync
Author syncmagPosted on January 16, 2013January 17, 2013
The world hasn’t ended It was supposed to end this last Friday on December 21 according to that Mayan prophecy but the world decided...
Read More

Author adminPosted on June 5, 2013
KATMANDU: A brief improvement in weather conditions has allowed the oldest person to climb Mount Everest to leave the mountain on a helicopter. The...
Read More
In-Sync
Author syncmagPosted on March 15, 2013April 11, 2013
LAHORE: Availability of cheap electricity apparently has become a dream for Pakistanis due to wrong policies of government but this dream can be accomplished...
Read More

Author adminPosted on February 4, 2014May 23, 2014
NEW YORK: To those who complain that opera is an elitist indulgence served up to snobs in dinner jackets, New York’s latest world premiere...
Read More

At Least 91 Dead As Massive Tornado Strikes US City

Author adminPosted on May 27, 2013May 27, 2013
WASHINGTON: A powerful tornado swept through an Oklahoma City suburb on Monday, tearing down blocks of homes, two schools and leaving at least 91...
Read More

Author adminPosted on November 18, 2015
NEW DELHI: A former police commissioner of New Delhi, Neeraj Kumar, has claimed in his book that part of the funding for 9/11 attacks...
Read More