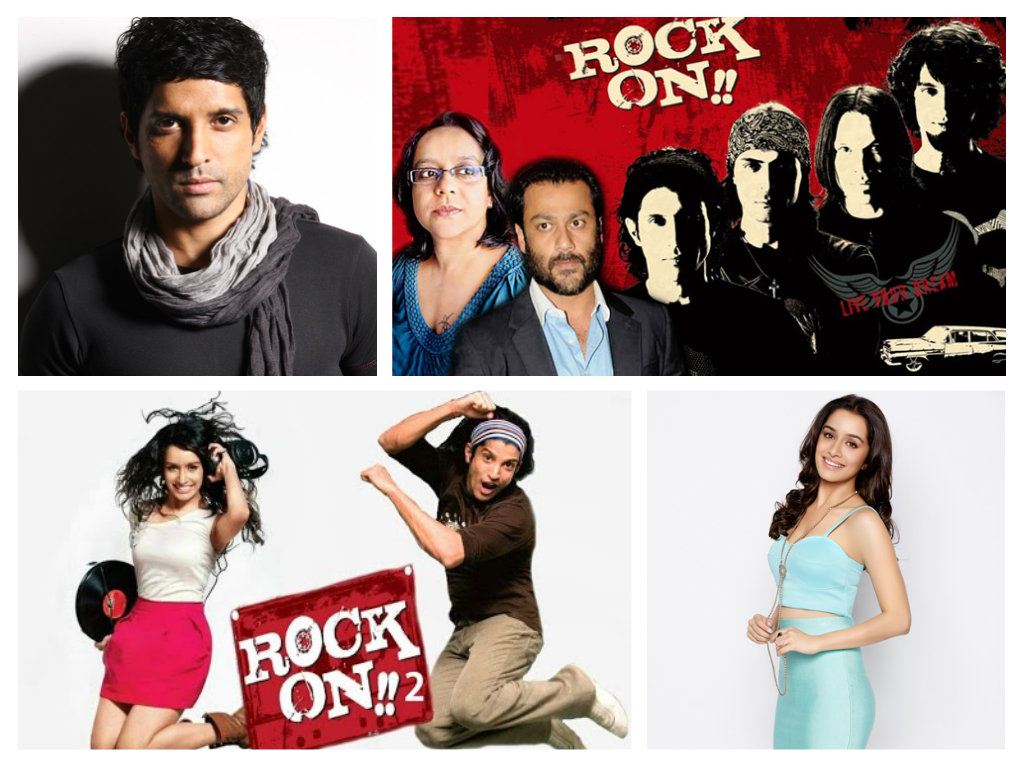 The new remake of The Magnificent Seven is a streamlined film that’s far too eager to spell itself out. The western genre, you might argue, has always been about black hats and white hats. But there are filmmakers John Ford among them who have taken this apparent simplicity and created masterpieces that articulate America’s deep, otherwise inexplicable neuroses around race, colonialism and even gender. This film tries to do a bit of that, and stumbles.

A re-imagining of John Sturges’ 1960 matinee classic itself closely inspired by Akira Kurosawa’s Seven Samurai it’s about a posse of vigilantes who rescue a town from bandits. This time there’s an African-American (Denzel Washington) fronting the film’s titular gang, a role made famous by Yul Brynner.

There’s also an Asian knife fighter (Lee Byung-hun), a Native American warrior who speaks no English (Martin Sensmeier) and a frontier woman (Haley Bennett) who’s out to avenge her murdered husband, wearing a series of plunging necklines that suggest unsubtly that she’s a contemporary badass stuck in a time warp.

The Magnificent Seven seems tailor-made for audiences used to seeing their heroes travelling in packs think The Avengers or Suicide Squad and its upfront diversity is a riposte to #OscarsSoWhite Hollywood.
Yet in many ways the film shoots its own earnestness in the foot. It’s odd, for example, that the frontier town that needs saving is no longer a Mexican village but a dustbowl hamlet of God fearing, WASP settlers.

Stranger still, in a film this progressive, this woke, that they talk about wanting their land back, without the faintest acknowledgement that they, in turn, have stolen it from Native Americans. The surface politics belie a deep cluelessness.

With a more dialogue driven film, director Antoine Fuqua might have delivered more nuance. His previous action films with Washington, Training Day and The Equalizer, are expanded character studies by comparison. You see he’s trying for some of that detail here, with a hero who eventually confesses a personal motive for his actions, and is, as a consequence, less enigmatic than Yul Brynner was in the original.

As an action director, Fuqua delivers explosive, gruesome violence that’s sometimes exciting and often disturbing. It’s all in quotation marks, of course, like we’ve seen it before: unshaven gunslingers with twitchy trigger fingers and shadowy strangers in the saloon doorway. There are no real surprises.

Author syncmagPosted on February 4, 2013February 13, 2013
Like each preceding year, 2012 was another year when the fashion industry experienced tremendous evolution and grew from strength to strength. New players emerged...
Read More

Author adminPosted on October 23, 2013
Though the Kapoor lad is playing a supporting role in the film, he says the film belongs to its lead actors Ranbir Kapoor will...
Read More