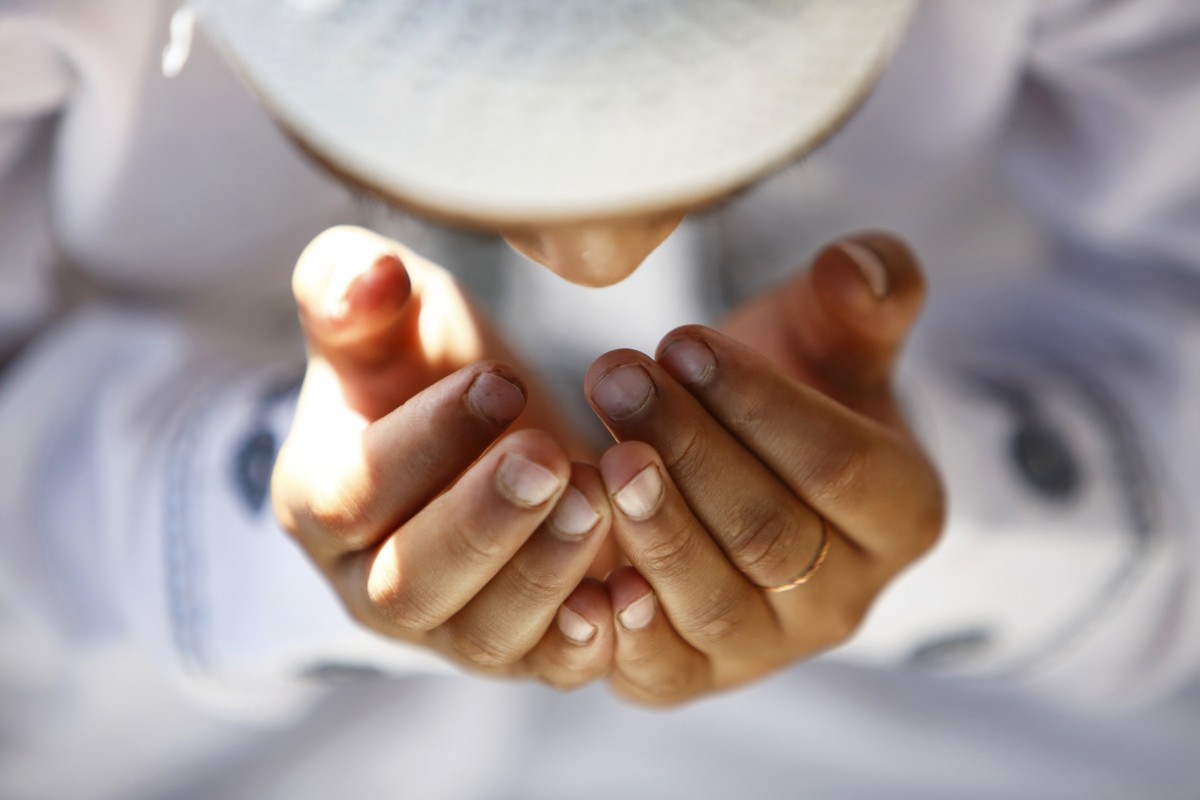 The month of Ramadhan is not like any other month; its purpose is to rid man of those habits which he has accumulated throughout the rest of the year. It is a month that prepares man for the remaining eleven months by teaching him discipline and self control. Thus, Allah has made some acts which are beloved to man, like eating, drinking and fulfilling one’s desires, Haraam. If man can control these desires in this month, which are usually permissible for him, then he can surely control himself from other desires which are not permissible throughout the remaining months.

In this month we will be given many opportunities, as mentioned above to reform ourselves and seek forgiveness for our bad sins. This is a month of reformation and self reflection, where a believer can ponder of over spirituality and piety and bring a change for the better. The Prophet of Allah Muhammad S.A.W. has clearly stated:

“Whoever does not give up lying and evil actions, then Allah is not in need of his leaving his food and drink” [Saheeh al-Bukhari]

It is clear from this Hadeeth which has been narrated on the authority of Hadrhat Abu Huraira that Allah is not in need of any person to leave his food or drink. Allah is far from needs and desires. However, it is the mercy of Allah that He wants each and every person to leave those things which will lead him to the hellfire and by controlling one’s desires throughout this month it is hoped that one will be able to control himself throughout the following months also.

For those who can relate, we can look at the month of Ramadhan like an MOT test. It is vital to be on form during this test. Once the test is over then we should be at a standard where we can continue through the following months. Indeed, there will be repairs and faults in between, but these will be minor and can be dealt with on the spot.

“Jibreel came to me and said, ‘Whoever reaches the month of Ramadan and does not have his sins forgiven and so enters the Fire, then may Allah distance him, say ameen.” So I said “Ameen” [Mustadrak al-Haakim]

In summary, the month of Ramadhan has been made so that mankind can take benefit of the merits and blessings contained within to change themselves for the better and by doing so create a bond with Allah that will continue throughout the eleven remaining months.

It is a month within which Allah has instructed us to place more emphasis on actions regarding our Deen (religion) as opposed to our daily routine and emphasis on worldly matters.

For a believer the name of this month “Ramadan” gives the thought of joy, rewards and a feeling of Allah’s mercy. Truly, this is a season that should be awaited for. Anticipations and emotions for this month are not sufficient. This holy month requires action and activity. It is about altering our timetables and schedules, it demands us to train ourselves to attain Taqwa (fear of Allah or devotion to Him) which in turn, is the element to carry us successfully through the ongoing journey towards the hereafter (akhirah).

But let us ask ourselves have we really prepared for this month? Are we ready to dedicate more time for our spiritual revival ? During the month of Ramadan the holy Prophet (p.b.u.h.) would stay awake in the nights worshipping Allah, awaken his household and increase in worship. (Bukhari, Muslim). Even though we may have experienced many a Ramadans but every Ramadan must be treated as a once in a lifetime opportunity since we have no idea whether we will live till the next Ramadan. Let us look at a few ahadith concerning this holy period.

What are the rewards of good deeds in the month of Ramadan? The reward of every Fardh (compulsory) act is multiplied seventy times while every Nafl (optional) act earns the reward of one Fardh out of Ramadan. (Ibn Khuzaymah). It is important to understand the latter aspect in its proper perspective. Tahajjud (Nafl Salah in the last third of the night) is an extremely great ibadah (worship). Great virtues have been narrated for this Salah. However, a lifetime of tahajjud cannot equal one Fardh of Fajr Salah! Yet in the month of Ramadan Almighty Allah grants us the reward of a Fardh action for every Nafl performed.

The fish in the sea seek forgiveness for those fasting until they break their fast . Allah decorates His Jannah (Paradise) every day and then says, “The time is near when My pious servants shall cast aside the great trials and come to me.” (Musnad Ahmed)

When Ramadan arrives, the gates of Paradise are flung open, the doors of the Hellfire are closed and the Shayateen are imprisoned. (Bukhari)

It can be well comprehended from the above that during this month of Ramadan, Almighty Allah makes it easy for us to acquire His blessings, mercy and forgiveness. There can be no better time to attain this than this blessed month. All that is required on our part is to create in our hearts the desire, ambition, devotion, zeal, eagerness and that we exert increased efforts to acquire the pleasure of Almighty Allah.