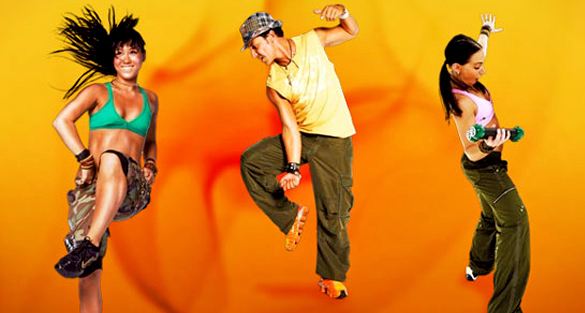 Trends should not be confused with fads, which are fickle, but should be seen as the undercurrents that drive what you see.

The globe seems to be shrinking, and other cultures no
longer seem as distant or foreign – whether it’s fashion, music or interior design.

Sequins
The year 2012 was all about sparkling sequins. All the key designer collections shown at different fashion weeks, home and abroad, offered dresses sparkling with stupendous splashes of sequins – whether it’s shirts or trousers or tee-shirts or ‘kurtas’. Sequins also dominated the scene in accessories. Sequined clutches, hand bags and satchels along with sequined pumps were a rage among fashionistas in 2012. According to fashion pundits sequins will still be popular in 2013.

Lace
This is a ‘finished’ trend we are talking about. This dainty, vintage style became an instant hit in a big way in 2012. It’s a little dressier and more polished. There are lacey peplum dresses and tops, lace pants and lace tops with prints on them. Once only reserved for formal wear, lace is now showing up everywhere. And in year 2013 we are expecting this trend to persist.

Orange
Every year color experts nominate a color of the year, and 2012 had been declared the year of orange. We spotted this trend and there were all shades of orange everywhere. Anything from the orange family was hot in 2012 – from necklaces, lipstick, shoes, clothes, jewellery, bags, to even hair. Orange widely appeared also on pleated fabrics. There were lots of accessories available in eye-catching orange in the market like belts, orange-framed sunglasses, handbags, scarves etc. Orange nail lacquers, orange lipsticks and even orange eye-shadows were also very in among fashion savvy women!

Gangnam Style
In music 2012 was undoubtedly the year of ‘Gangnam Style’. This video by South Korean rapper Psy became the most-watched YouTube video of all time in November when it surpassed teenage pop star Justin Bieber’s 804 million views for ‘Baby’. ‘Gangnam Style’ also holds the title of most liked video in YouTube history with more than 2 million ‘likes’, according to the Guinness Book of World Records, which recognized the achievement in September 2012.

ZUMBA
Zumba – a form of dance workout – was among the top fitness trends for 2012. Zumba first appeared on the list of potential trends in 2010, but in 2012 this dance form gained immense popularity among fitness freaks. These days, it’s hard to escape ZUMBA class, which combines interval training with complex Latin dance moves to a fast-paced beat.

Sync Pink
Author syncmagPosted on March 15, 2013April 11, 2013
Beauty expert Shahnaz Husain suggests some hair removal tips There are many ways of removing facial hair. The method should be chosen according to...
Read More

Author syncmagPosted on May 6, 2013May 7, 2013
Common Rashes: Common rashes are often called dermatitis, meaning inflammation of the skin; they involve changes in the color or texture of the skin...
Read More

Author syncmagPosted on January 17, 2013January 17, 2013
Sharmeen Obaid Chinoy (born 1978), is an Emmy and Oscar award-winning Pakistani- Canadian journalist and documentary filmmaker. She won an Academy Award for her...
Read More

Author adminPosted on August 5, 2013August 5, 2013
Rub Away the Years Massage is beneficial for more than just our backs. A facial massage helps stimulate fibroblasts (or cells) in the skin...
Read More