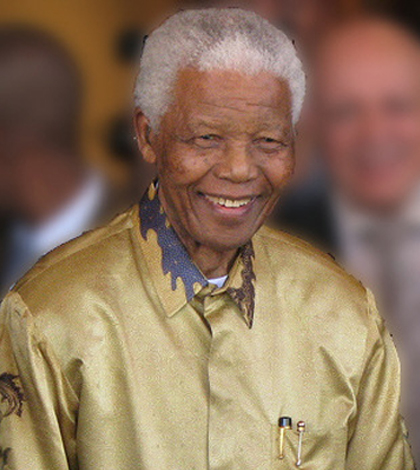 It’s with a heavy heart that we look back at the music, TV and movie, politics figures that passed away in 2013. These artists and performers will be remembered for their talent, their innovation and their unique ability to entertain, serve. Syncmag pays special tribute to few of these iconic legends.

1. Margaret Thatcher
• Born: October 13, 1925, Grantham, United Kingdom
• Died: April 8, 2013, London, United Kingdom
“They say that cometh the hour, cometh the man. Well in 1979 came the hour, and came The Lady.”
The first and the only women to be the Prime Minister of Britain, Margaret Thatcher died at the age of 87 following a stroke. She won three elections in a row, serving this country for a longer continuous period than any Prime Minister for more than one hundred and fifty years. She defined – and she overcame – the great challenges of her age.

2. Zillur Rahman
• Born: March 9, 1929, Bhairab Upazila, Bangladesh
• Died: March 20, 2013, Singapore
He was one of Bangladesh’s most respected statesmen, with more than 50 years of dedicated service to the country and its people. He was elected as the fifteenth President in 2009, and made important contributions to the country’s democratic transition throughout his political life.

3. Nelson Mandela
• Born: July 18, 1918, Mvezo, South Africa
• Died: December 5, 2013, Houghton Estate, South Africa
“Death is something inevitable. When a man has done what he considers to be his duty to his people and his country, he can rest in peace. I believe I have made that effort and that is, therefore, why I will sleep for the eternity.”
Who don’t know, Nelson Rolihlahla Mandela was a South African anti-apartheid revolutionary, politician, and philanthropist who became South Africa’s first black President of South Africa and served from 1994 to 1999.

5. Pran
• Born: February 12, 1920, New Delhi, India
• Died: July 12, 2013, Mumbai, India
“A gentleman of the finest order, an admirable colleague and a considerate human” is how Amitabh Bachchan described Pran.
Pran Krishan Sikand, was a multiple Filmfare and BFJA award-winning Indian actor, known as a movie villain and character actor in Hindi cinema from the 1940s to the 1990s.

7. Jagdish Raj
• Born: March 5, 1928, Sargodha
• Died: July 28, 2013, Mumbai, India
Jagdish Raj Khurana was a Bollywood actor who holds a Guinness World Record record for being the most type-cast actor. He played a police inspector in 144 films died at 85

8. Shamshad Begum
• Born: April 14, 1919, Amritsar, India
• Died: April 23, 2013, Mumbai, India
Legendary singer Shamshad Begum who was one of the first playback singers in the Hindi film industry, died due to illness. She was 94 years of age. One of her most famous songs is “Leke Pehla Pehla Pyar”.

9. Reshma
• Born: 1947, Bikaner, India
• Died: November 3, 2013, Lahore
Legendary Pakistani Folk Singer Reshma, who was also very popular in India, passed away in Lahore, Pakistan, after a long battle with throat cancer. Some of her famous numbers include “Dama Dam Mast Kalandar”, “Laal Meri” and “Lambi Judai”. She was awarded several national awards and also holds the prestigious awards ‘Sitara-i-Imtiaz’ and ‘Legends Of Pakistan’ given by the President of Pakistan.

Author adminPosted on February 21, 2014May 23, 2014
Warner Bros. pushed back the release date of the still untitled film that will bring together superheroes Superman and Batman, delaying it by almost...
Read More