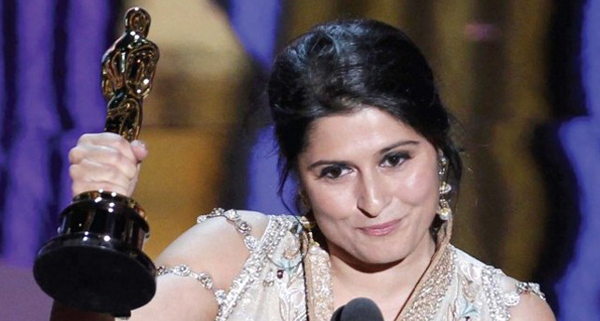 Sync Pink
Author syncmagPosted on March 25, 2013April 11, 2013
By now, we all know the basic recipe for healthy pearly whites, including regular brushing and flossing, and a diet rich in teeth-healthy foods....
Read More

Author syncmagPosted on January 16, 2013January 17, 2013
Trends should not be confused with fads, which are fickle, but should be seen as the undercurrents that drive what you see. The globe...
Read More

Tips For Strong And Beautiful Nails

Author adminPosted on November 2, 2016September 14, 2017
1. Be Gentle Always You need to be soft and kind to your nails as your nails are delicate part of your body and...
Read More

IN THE LINE OF BEAUTY:

Author syncmagPosted on February 4, 2013April 11, 2013
Dynamic mother-daughter Duo of Daniella and Janie From Pakistan: No visit to Islamabad is complete without visiting Daniella’s, a beauty salon with a long...
Read More

Author adminPosted on January 9, 2014May 23, 2014
OPI’s new collection is hotter than ever! The shades are so gorgeous and are perfect for this season. Only two or three shades will...
Read More