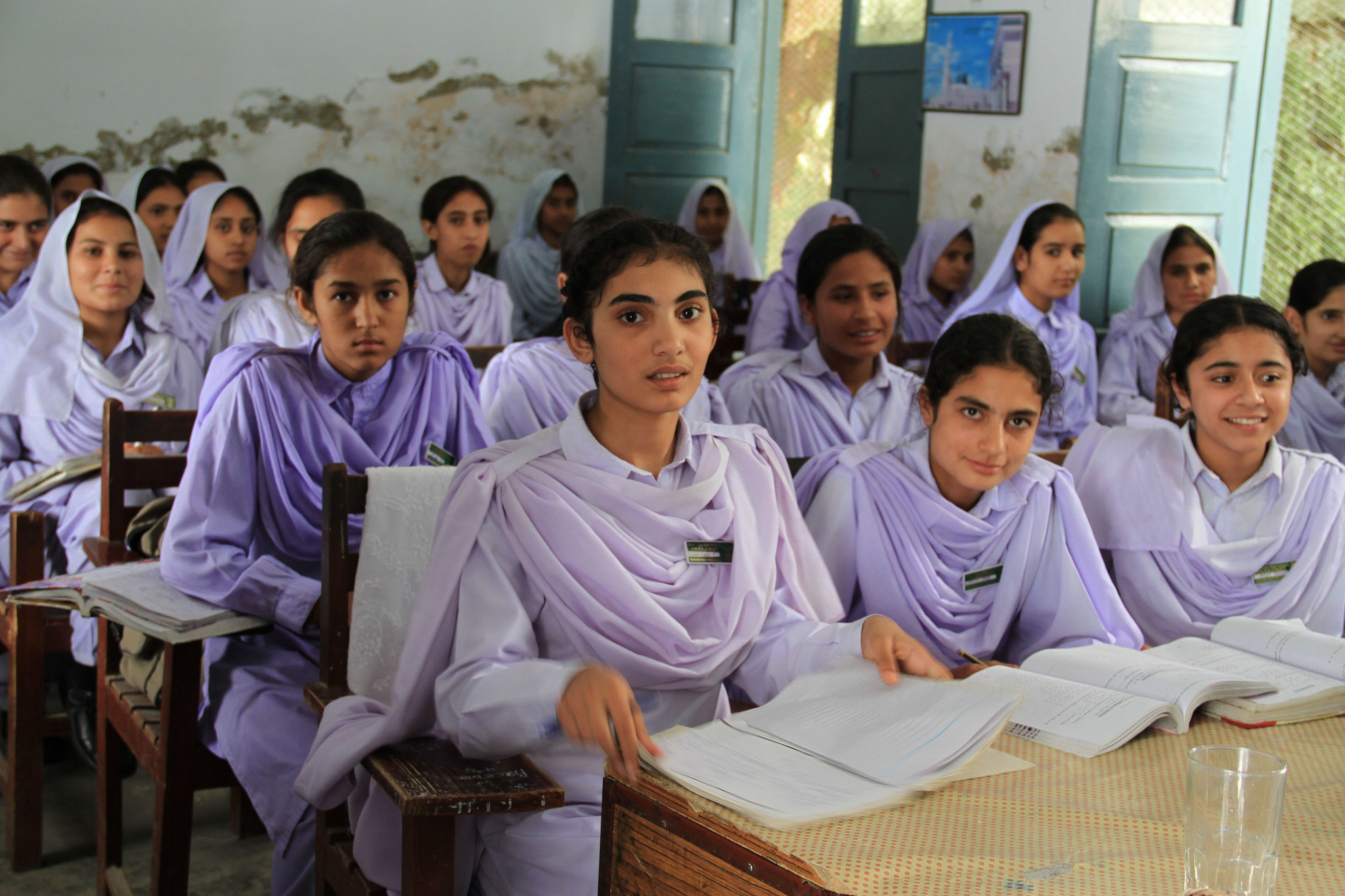 The country is careening from crisis to crisis. A valid concern is that many have become inured to this way of life in Pakistan – of accepting the injustices and atrocities as norms and consequences of living in a country that has so much potential, yet is in the grip of utterly sadistic status quo.

All the while, “the power of one”, continues to dazzle, as Imran Khan keeps charting the path of justice and freedom, of emancipation of the nation from these Brown-Sahibs who in various guises have given living hell to millions of poor. As countries that have adopted true governance strive towards better standards and quality of living or their coming generations, Pakistan is still grappling with a morass of politicians who have nothing but aggrandizing of own wealth and power in their approach.

But, all this will have to change, and it will. Talk to the common man on the street, and generally they will be able to discuss with you what the merits of true and just governance are, and how corruption has adversely impacted their lives.

There will be some, who don’t have a hope as they have seen only one way of governance, but those who have recently been to KP will vouchsafe that direction has been set right, and air of freedom and justice does exist in a region of Pakistan. This will spread more and more, as the placed system yields more starkly visible results. PTI does not need advertisements to propagate its marvelous work in provincial governance – it is being experienced by those marveling at how the province, even though in a war-hit zone, is showing such promise and buzz, with corruption mitigated considerably and welfare-initiatives in full flow.

It has taken decades of loot and plunder to throw the country to its present state, and yet KP has not taken more than couple of years to show visible and brilliant reformatory progress.

The Purpose of Ramadan