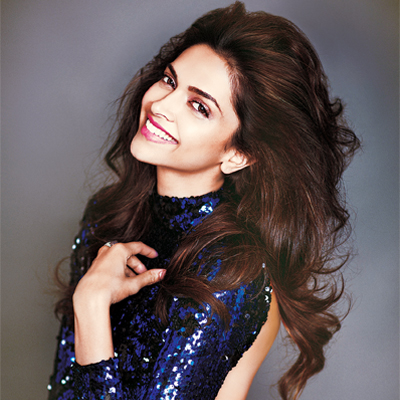 2015 was a great year for Deepika Padukone, who is celebrating her 30th birthday today. While she earned tremendous critical acclaim for ‘Piku’ and ‘Tamasha,’ her last release of the year – ‘Bajirao Mastani’ also brought her box-office success. Now the question is if Deepika would be able to sustain her position in 2016 too.

Well, the answer is a yes if Astro-numerologist Anupam V Kapil is to be believed. Anupam predicts that Deepika, whose fate number is 5 and destiny number is 3, shall continue to have a dream run in 2016. He further added that she will be madly in love and also do very well in her career, as 6, ruled by Venus, gives her both, material success and a happy love life, which might end up in marriage if she wants. However, according to Anupam, Deepika is likely to postpone her marriage for a few years.

Humayun Saeed Has Big Plans For 2016.

Author adminPosted on December 29, 2014
American singer and actress Selena Gomez and model Kendall Jenner (pictured below) are among the celebrity guests set to attend a New Year’s Eve...
Read More

Anushka Sharma-Virat Kohli to Live-in Together; Couple to Rent a Flat in Mumbai?

Author adminPosted on December 18, 2014
Anushka Sharma and Virat Kohli, who had recently admitted of dating each other, has now decided to take their relationship a step ahead. Reportedly,...
Read More

Khloe Kardashian To Be Guest Judge At ‘RuPaul’s Drag Race’

Author adminPosted on February 6, 2014May 23, 2014
American TV star Khloe Kardashian will be one of the guest judges on ‘RuPaul’s Drag Race’, a reality show. The ‘Keeping Up With the...
Read More

Author adminPosted on August 12, 2014
Mallika Sherawat’s raunchy dresses have always been the talk of the town. But this time around, the lady is in trouble for dishonoring the...
Read More

Author adminPosted on October 29, 2014October 30, 2014
Karisma Kapoor has, of late, been in the news for her alleged break-up with businessman Sandeep Toshniwal… And now comes the news of the...
Read More