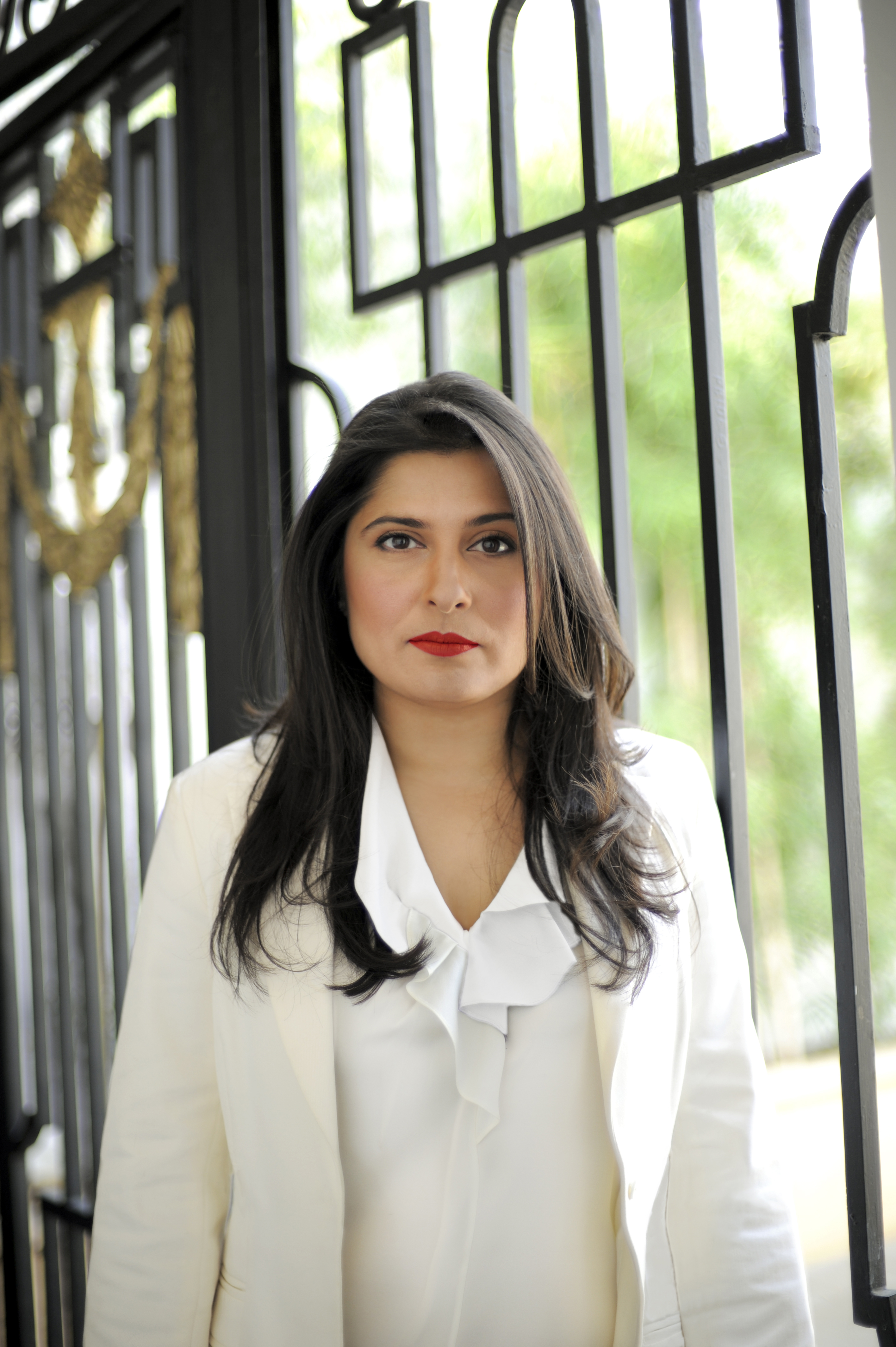 • Sharmeen Obaid-Chinoy’s documentary “A Girl in the River” is officially nominated for an Oscar at the 88thAcademy Awards.

Sharmeen Obaid-Chinoy is an Academy Award and an Emmy Award winning documentary filmmaker. She has made various multi award-winning films in over 10 countries around the world. Her films include Saving Face, Transgenders: Pakistan’s Open Secret and Pakistan’s Taliban Generation. Her work has aired on channels spanning 4 continents including, HBO, CNN, PBS, Channel 4, CBC, Arte, SBS and the Discovery channel. In 2012, Time Magazine included Sharmeen in their annual list of the 100 most influential people in the world. In 2013, the Canadian government awarded Sharmeen a Queen Elizabeth II Diamond Jubilee Medal for her work in the field of documentary films and the World Economic Forum honored her with a Crystal Award at their annual summit in Davos.

Sharmeen Obaid-Chinoy’s documentary, A Girl in the River: The Price of Forgiveness has been nominated as one of only 5 documentaries from across the globe, in the Best Documentary – Short subject category for the 88thAcademy Awards more popularly known as The Oscars, due to take place on February 28, 2016. Obaid Chinoy has previously won Pakistan’s first Academy Award for her documentary “Saving Face” at the 84th Annual Academy Awards in 2012 .Indeed, Sharmeen Obaid-Chinoy is one of only eleven female directors who have ever won an Oscar for a non-fiction film.

A Girl in the River: The Price of Forgiveness is set to air on America’s premier television cable network HBO, in 2016.

“I am delighted that A Girl in the River: The Price of Forgiveness has been nominated for an Academy Award. This film and its message is incredibly important to me. Honor killings affect hundreds of women in Pakistan every year and I hope that the film and its message will catalyze awareness and action around this crisis, igniting change for women and help put an end to this tragic abuse of human rights. This is an opportunity for Pakistan to acknowledge that it has a problem and to address it with urgency because there is no honor in an honor killing. We will send out a strong message that this heinous crime is not a part of our culture or religion, and by passing this legislation we will stand up for those victims who are no longer with us today.” said Sharmeen Obaid-Chinoy.

The SOC Films and Home Box Office [HBO] production film, A Girl in the River: The Price of Forgiveness, is based on the controversial practice of honor killing in Pakistan. The documentary follows the story of an eighteen-year-old woman who miraculously survived a brutal attack by her father and uncle, and with the support of a local police officer was able to have both imprisoned for their crime. Initially, she fought the case determined to get the maximum punishment for the two perpetrators. But for weeks the young woman was pressured by the community elders to forgive and forget, to bring peace back to the neighborhood — and to release the sole breadwinner of her large family from prison. Pakistani law allows for victims of honor crimes to forgive the perpetrators. Most women never survive the attack and virtually no one has ever been sent to jail for an honor killings crime. In her case she eventually had to forgive.

Inspired by her courage and the countless victims of honor crimes in Pakistan,Obaid-Chinoy also launches an Anti-Honor Killing Campaign, The Price of Forgiveness [#PriceOfForgiveness]. Honor killings affect hundreds of women in Pakistan every year where women are killed in the name of “honor”. Many of these murders are not documented. Honor killing is considered an offence against the individual and not the State and hence the victim can choose to ‘forgive’ the perpetrator by law. If the victim is killed, which is often what happens in such cases, the right to forgive lies with the victim’s family – who are usually the perpetrators themselves. This law allows perpetrators to take advantage of this impunity.

With this campaign, Obaid-Chinoy hopes to mobilize civil society, key stakeholders and opinion leaders to push the Parliament to pass the Anti-Honor Killings Laws (Criminal Laws Amendment) Bill 2014. The bill will ensure that victims of honor crimes can no longer forgive’ their perpetrators, which has been exemplified by the film.The bill was introduced to Senate by Senator SughraIman and passed through Senate in March 2015 but lapsed in Parliament later that year. The objective of this bill is to make sure honor killings are stopped immediately, by addressing the lack of attention and implementation of existing laws in an effective manner.

Shreya Goshal – A Golden Voice of the World!

Author adminPosted on September 23, 2013
A mellifluous voice is a gift from God, but what you do with it makes for individual talent. A golden voice, the mesmerizing singer...
Read More

Author adminPosted on July 28, 2017September 13, 2017
This is a curse believed to be done by a person when they are unaware, a knowledgeable or your situation. This is widely among...
Read More

Author adminPosted on June 25, 2016
Canada Strikes Back With The New PM If your actions inspire others to dream more, learn more, do more and become more, you’re a...
Read More
Sync Rendezvous
Author syncmagPosted on March 28, 2013May 17, 2013
On Sunday March 24th, 2013, the organizers of the Montreal Shaadi Show hosted the first ever Wedding Show in Montreal dedicated to the South...
Read More

Author adminPosted on June 25, 2016
Born to excel, Frank Baylis is name of victory! Not only the victorious businessman but also the victorious leader & socially affluent personality! Frank...
Read More